NEW SINGLE RELEASE – “THE POISON TREE” – OUT MAY 1ST

Moby will release Destroyed Remixed as a digital download on May 1st, with a limited-edition/numbered physical release set for June 19th.  Destroyed Remixed is a 2CD collection of remixes of songs from Moby’s 2011 studio album, Destroyed, including three new exclusive remixes by David Lynch, Holy Ghost!, and System Divine. The release also features a brand new 30 minute ambient track by Moby called “All Sides Gone”.

Compiled and mixed by Moby, Destroyed Remixed features an eclectic mix of some the most exciting and interesting artists and DJ’s in contemporary music. Disc 1, titled ‘Big Room’, includes two exclusive new remixes by Holy Ghost! (Blue Moon) and System Divine (“The Low Hum”), plus remixes by artists such as Paul van Dyk, Kleerup, Basto!, Arno Cost, and Sasha. Disc 2, named ‘Small Room’, features Yeasayer, Photek, Ben Hoo, and a new remix of the single “The Poison Tree” by longtime friend and collaborator David Lynch and the new 30 minute ambient track by Moby. See below for the complete track listing of Destroyed Remixed or visit moby.com.

Moby will release “The Poison Tree” on May 1st, a digital single that includes David Lynch’s remix of the track.  For an interesting look at the creative process behind “The Poison Tree” with impromptu performance of the track with singer Inyang Bassey, visit http://www.youtube.com/watch?v=sSs_qAX784I

Moby is set to perform “The Poison Tree” on Jay Leno on April 26th. “The Poison Tree” is one of Moby’s newest songs and a track that is part of the forthcoming David Lynch Foundation Music release “Music That Changes The World”. DLF Music is an online charity music label where fans can get access to exclusive tracks from top artists and help support the foundation.

Moby will be DJing select spring and summer festivals this year next to the biggest names in electronic music. Dates include the Neon Desert Festival in El Paso, TX on Saturday May 26th and the Spring Awakening Festival on Sunday June 16th. For complete list of upcoming Moby events check out www.moby.com.

Destroyed, released May 17th 2011, is Moby’s latest studio album, which was released in conjunction with his first book of photography by the same name. Songs on Destroyed were written by Moby mostly late at night, in hotel rooms around the world when cities had gone to bed and the insomnia that worldwide travel can induce fueled his need to create.  Produced by Moby and mixed by Ken Thomas (Sigur Ros, M83) Destroyed is a soundtrack for empty cities at 2 A.M.

2. Arno Cost – Lie Down In Darkness

5. Bassjackers – Lie Down In Darkness

11. Gregor Tresher – Lie Down In Darkness

1. Photek – Lie Down In Darkness 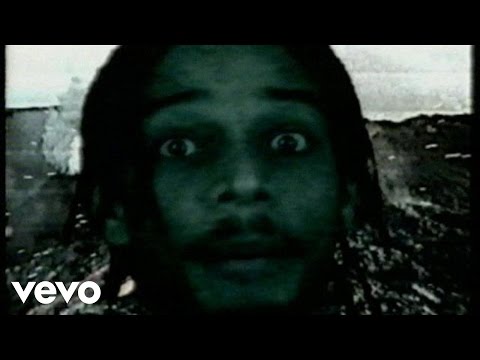 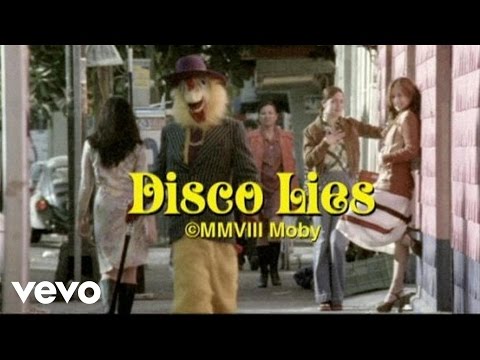