THE LEXINGTON, LONDON – 5 MAY

WATCH EXCERPTS FROM ACT 1 OF FOUR (ACTS OF LOVE) BELOW:

Mick Harvey has announced details of a new London live show, at The Lexington, London on 5 May, and European dates following the release of his new solo album, FOUR (Acts of Love), out on Mute on 29 April 2013

This is the former Bad Seed and PJ Harvey collaborator’s sixth solo studio album, and the follow up to 2011’s Sketches from the Book of the Dead.

Mick Harvey has also announced a performance of interpretations of the songs of Serge Gainsbourg at ATP’s Yeah Yeah Yeahs curated I’ll Be Your Mirror on 4 May, and recently toured with Einstürzende Neubauten through Australia (Full details below, more European dates in support of the new album to be announced). 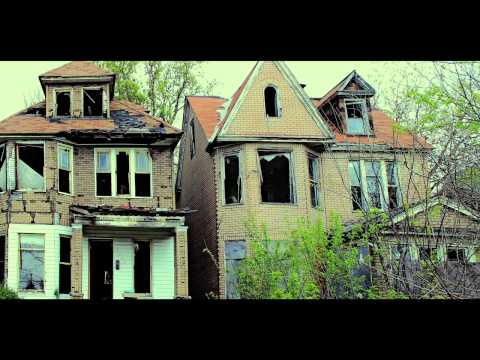