White Rabbits announce the release of their hypnotic new single, Temporary, out on Mute on 21 May 2012.

A groove-laden saunter through post-punk bass lines and driving electronic beats, Temporary serves up a heavy dose of White Rabbits’ topsy-turvy mystique. Temporary is the first single to be released from their new album, Milk Famous, out now, and the video, directed by long time collaborator Andrew Droz Palermo is here:

Produced by Mike McCarthy Milk Famous is the band’s third album release, and the follow up to It’s Frightening, described by The Fly as “An album that deserves attention from start to finish”.

Fresh from their celebrated shows at SXSW, don’t miss White Rabbits’ infamous live show, which recently saw them support the likes of Muse, The Walkmen, Fiery Furnaces and perform on Later With… Jools Holland, full dates below. London tickets are onsale now from: http://www.artistticket.com/link/?s=white+rabbits I'm Not Me Video 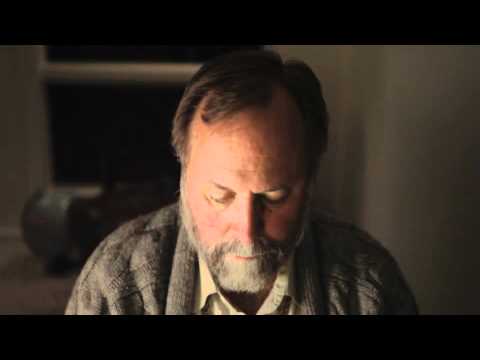