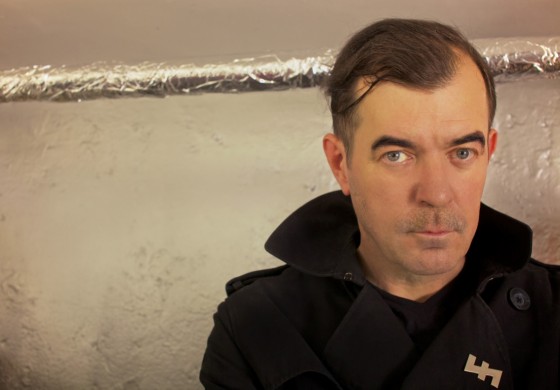 LISTEN TO A TURN ME ON, DEAD MAN FROM THE NEW ALBUM: http://bit.ly/WHueoZ

Boyd Rice / NON announces a series of dates following the release of a new album, Back To Mono, on 29 October 2012.

The dates, starting in Moscow on 3 November, are the first since Boyd Rice’s performance at the now legendary Short Circuit presents Mute festival at the Roundhouse in 2011.

In London, Boyd Rice presents two very special events – a live show at The Garage (upstairs) on 19 November, with guests to be announced and Dementia – An Evening Of Cautionary Tales at Treadwells bookshop, WC1 on 16 November. This unique event, at one of the last esoteric havens in London includes a rare showing of Dementia (John Parker, 1955) with a soundtrack by Boyd Rice, who will also be performing a spoken word set, signing books and available for a Q&A. A Warning to the Curious will also perform, Nina Antonia and Jerome Alexandre’s spoken word and music collaboration. Tickets are available from Child of The Black Moon at http://bit.ly/TTFPTk

Back To Mono is a return to Boyd Rice’s noise roots, and the first new album since 2002’s Children Of The Black Sun. 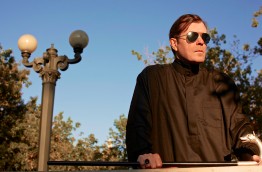 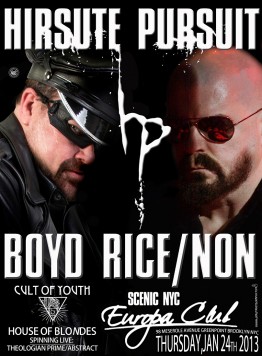 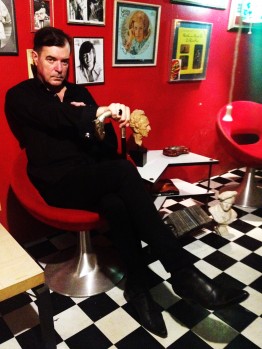