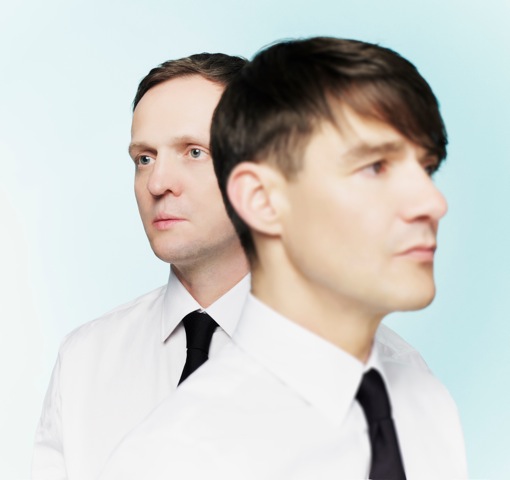 WATCH THE VIDEO FOR SCIENCE FOR A BETTER LIFE HERE:http://youtu.be/g6DFZB_k2bY

Diamond Version release EP2 on 12” and download on 26 November 2012. Featuring the tracks Science For A Better Life, Shift The Future and Forever New Frontiers, this is the next installment in a sequence of five 12″ / download EPs released throughout 2012 and 2013, culminating in an album in 2013.

With playful humour, Diamond Version explore Daily Short Message Information Culture (DSMC), their phrase to describe the relentless slogans we are bombarded with, rendered meaningless by their constant repetition. “We both are obsessed with company logos,” explain Diamond Version. “We collected these slogans and started reading them, without knowing the companies. In this amount and concentration they become absurd.”

A version of Shift The Future was transmitted at the No Nukes 2012 festival in Japan, organised by Ryuichi Sakamoto as a reaction to the reopening of the Oi nuclear power plant following 2011’s nuclear disaster, watch the video message here: http://youtu.be/5fTWS7WBKgA

“Diamond Version is a project born out of a live situation. We occasionally performed encores together after our solo sets. These spontaneous and improvised tracks always had a kind of “special energy” which we missed in our solo works.” The debut of their audio-visual live performance, with special guest Atsuhiro Ito, was at Sonar 2012, reviewed here by The Quietus.

Further dates will be announced shortly. 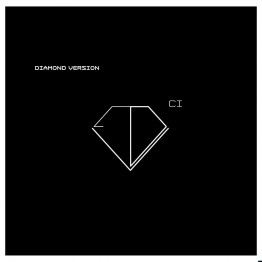 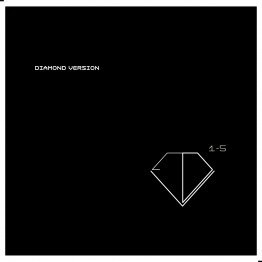 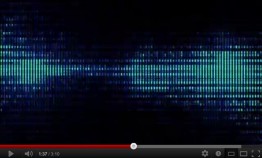 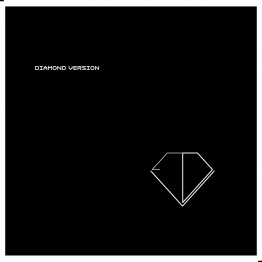