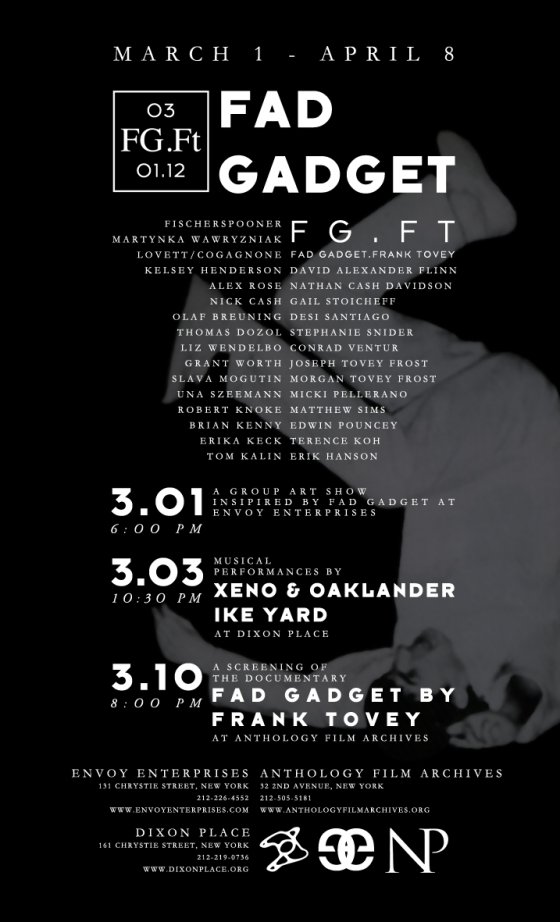 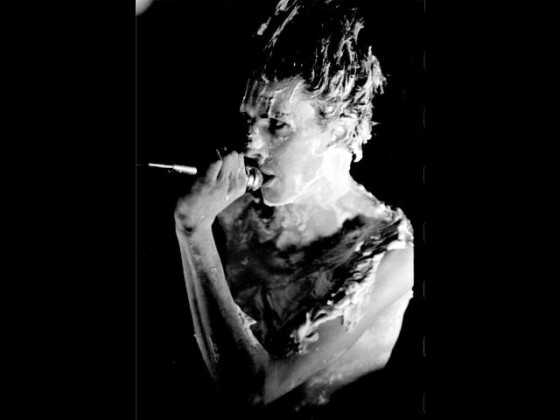 Envoy enterprises, in collaboration with NP Contemporary Art Center and Mute, is pleased to present FGFt, a three-part project series in homage to Frank Tovey – founder of the 1970s/1980s British electronic group Fad Gadget, marking the 10 year anniversary of the pioneer’s death. Summoning a diverse group of artists and musicians who have been both directly and indirectly influenced by Tovey, the series will take place from March 1st through to April 8th, 2012 featuring a group exhibition, live music performances, and a film screening. All events are free and open to the public.

FGFt was inspired in 2010 by the film Fad Gadget by Frank Tovey, a documentary produced by the Frank Tovey Estate and Mute, and directed by Morgan Tovey Frost. The documentary incited the possibility of paying tribute to a pioneer of the underground and post-punk music scenes who incorporated innovative electronic textures, Kafka-esque lyrics, and elaborately visceral performances. Known to perform tarred and feathered while hitting drum pads with his head, Tovey’s most influential tracks include “Ricky’s Hand”, “Collapsing New People” and “Life On The Line”. The exhibitions taking place this March mark the 10 year anniversary of Frank Tovey’s passing and commemorates his work and influence as an artist.

The group exhibition, on view at envoy enterprises from March 1st through April 8th, will feature new work inspired by Frank Tovey and specifically made for FGFt, including works by Olaf Breuning, Kelsey Henderson, Erika Keck, Robert Knoke, Terence Koh, Alex Rose, Desi Santiago, Matt Sims, Liz Wendelbo, Granth Worth, Una Szeemann, and Fischerspooner. The opening reception is on March 1st from 6-8pm. On March 3 at 10:30pm, Xeno & Oaklander and Ike Yard will each give live performances at Dixon Place as part of the music program. Additionally, Fad Gadget by Frank Tovey will make it’s US premiere at Anthology Film Archives on March 10th at 8:00pm, alongside short films from artists in the exhibition. All events are free and open to the public on a first come, first serve basis.

Fad Gadget was Mute’s first signing in 1979, and an enormous influence on a whole host of electronic artists. Featuring the ground-breaking debut single, ‘Back To Nature’ (originally released in October 1979) plus the classic single ‘Ricky’s Hand’, and live favourite ‘Lady Shave’. Mute will release An Introduction To… Fad Gadget this Spring. 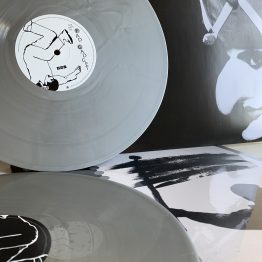