You And The Night (Original Soundtrack) Released November 19th, 2013 (Digital Only) 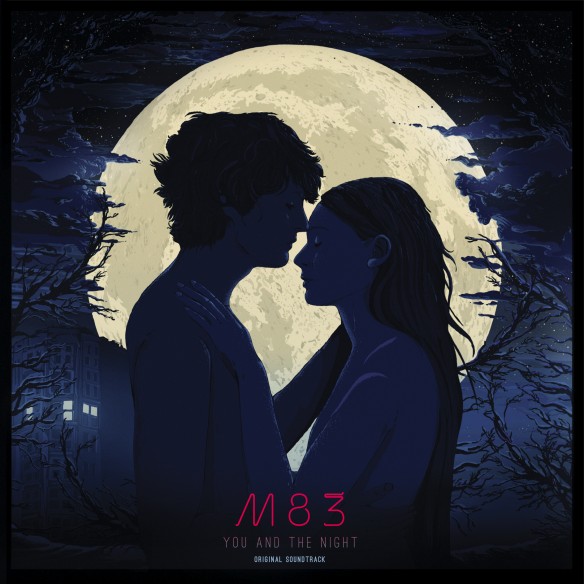 M83 is excited to announce their latest collaboration: the soundtrack to Yann Gonzalez’s first feature film, You And The Night. Mute will be releasing You And The Night via digital download on November 19th, 2013. Anthony warns that You And The Night is not a typical M83 release. “People who only like “Midnight City” are going to be disappointed. Mellow and romantic, this soundtrack pays tribute to French soundtracks from the 70’s and is much more intimate than Hurry Up, We’re Dreaming and the Oblivion Soundtrack. This score is really for lovers and ghosts.”

Growing up together in Antibes, France, Anthony and his brother Yann were both inspired from an early age by European filmmakers such as Luis Bunuel, Alejandro Jodorowsky and Pier Paolo Pasolini. Similar themes underline each of their individual artistic expressions, via both film and music: an appreciation for the majesty of hope and an overall embrace of humanity. Describing his career up until now, Yann explains “if all of my films are put together they form a kind of ensemble, a sort of community. And that is precisely what You And The Night is about: an emotional community, the utopia of a community.” For the Gonzalez brothers community and family allowed them to grow into their roles as filmmakers and musicians, so when the time came to chose someone to create a soundtrack for his first feature film it was obvious that Yann would look to work with his brother. “Music is an organic part of the films I make.” “M83’s compositions bring together the most diverse kinds of music that can only communicate in the end through the logic of emotion and the faith you place in them.”

Once again You And The Night highlights the musical richness of M83 and adds an impressive chapter to the growing repertoire of work that Gonzalez has produced since his initial, self-titled release. M83, in 2001, right through to the 2011 Grammy Nominated release Nominated Hurry Up, We’re Dreaming, which included the platinum selling hit-single “Midnight City”.

Though of course, as Anthony warns, don’t expect to hear anything like that on this record!

“This score is really for lovers and ghosts.” 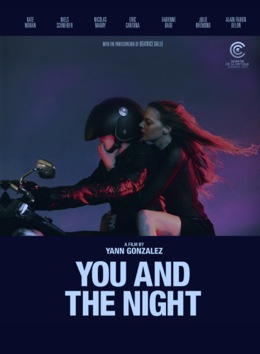