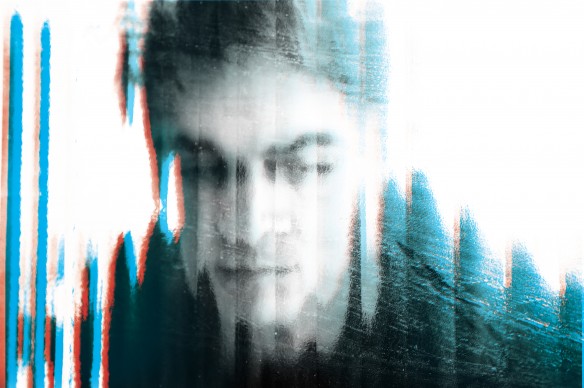 Maps – aka James Chapman – will release a brand new single on 24 June 2013. ‘A.M.A.’, the first single from the new album Vicissitude (out on 8 July 2013) will be released on limited edition hand stamped 12” vinyl & download and will include exclusive remixes.

You can listen to A.M.A. here:

‘A.M.A.’ opens the forthcoming new album, Vicissitude, out in summer 2013. Its opening click-thump drum track opens up into a summery cascading chorus. The soaring melodies and lyrics introduce two of the main themes of the album – change and hope.

‘A.M.A.’ follows the exclusive limited edition 12” release of ‘I Heard Them Say’ via Boomkat. Backed with remixes by Andy Stott and Maps, the 12” sold out immediately, you can hear the a-side here:

Listen to I Heard Them Say remixed by Andy Stott – HERE

Watch the trailer for Vicissitude here: