BEN FROST has announced details of his fifth studio album, The Centre Cannot Hold, out on Mute on 29 September 2017.

An exercise in limitation and chromatic saturation, The Centre Cannot Hold is an attempt at transcribing a spectrum of glowing ultramarine into sound.

Watch the video for Threshold Of Faith, the opening cut from the new album, a new collaboration shot in the winter of 2016 in Reykjavík, Iceland, with conceptual documentary photographer Richard Mosse and Cinematographer Trevor Tweeten: http://po.st/BFThresholdVideo

Ben Frost released Threshold Of Faith, a seven-track 12” and digital EP, last month. Pitchfork describe the track title track as “moving from heroic vistas into a garbled, snow-blinded melee. Distant choral pads, a glistening upper-register sheen, submerged piano, and groaning harmonies all stack up into a geologic crescendo that extends into infinity.” while The 405 describe the EP as “scorching and beautiful”. 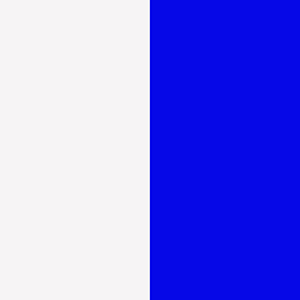