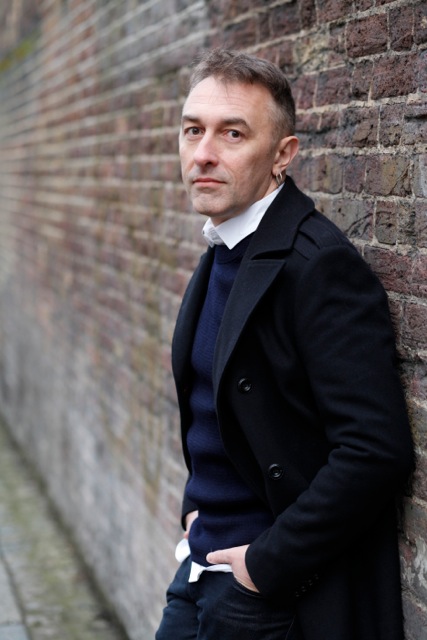 Yann Tiersen has announced a brand new album, ∞ (Infinity), out on 19 May and a series of live dates – London’s Royal Festival Hall on 26 September, Paris’ Olympia on 27 October and New York’s The Highline on 31 May.

∞ (Infinity) is the follow up to 2011’s Skyline (which was described by MOJO as “life affirming”, by Clash as a “…remarkable musical talent” and in Drowned In Sound’s 8* review as “euphoric”), and will be premiered at an exclusive live performance at the ICA, London, on 14 May – which sold out in less than 5 hours.

Watch a trailer for the album, filmed on Ushant Island, Brittany, here:

Tiersen has worked with native language speakers to include tracks sung and spoken in Breton (Ar Maen Bihan), Faroese (Grønjørð) and Icelandic on (Steinn).

31 MAY, NEW YORK, The Highline