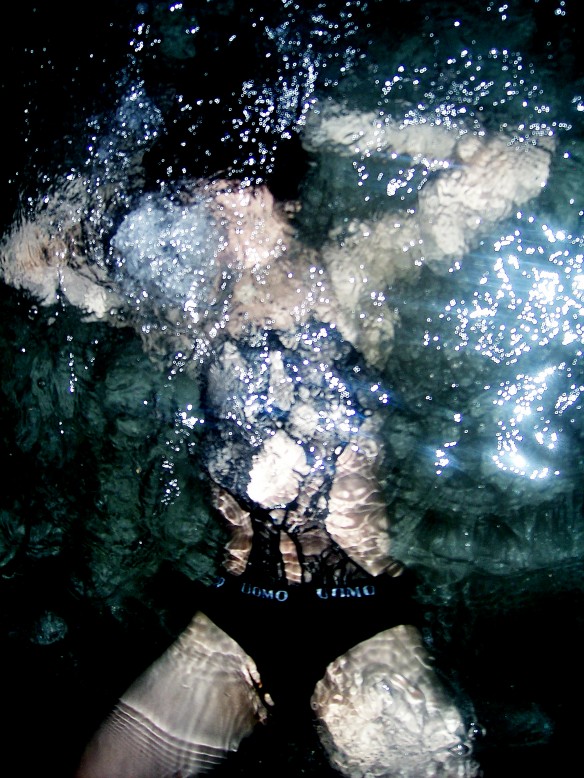 Arca has today revealed details of his highly anticipated debut album. Titled Xen, the album will be released on 3 November 2014 on Mute, following a recently inked deal with the iconic label.

The first track to be revealed from the album is ‘Thievery’, which can be heard right now:

Xen will be available on CD, LP and download, and features stunning artwork from long time Arca visual collaborator Jesse Kanda. A limited edition vinyl format will also be available. Limited to just 500 copies, this special format will be hand-numbered and sealed in black PVC and will also include a bonus 10” record of exclusive Arca material, continuing Arca’s tradition of producing highly sought-after vinyl recordings (the recent vinyl version of his &&&&& mixtape sold out within days of going on sale).

Xen is the latest in a line of uncompromising, forward-thinking releases from the 24 year old Venezuelan artist – aka Alejandro Ghersi – who first started turning heads with his Baron Libre, Stretch 1 and Stretch 2 EPs in 2012, before further wowing with his work on FKA twigs’s EP1 (and then subsequent work this year’s LP1), Kanye West’s Yeezus and his own blistering &&&&& mixtape the following year.

Meanwhile, Arca is set to perform a series of North American dates later this month. Tickets for all shows are on sale now, with UK and European shows due to be announced later this year.

The dates are as follows: