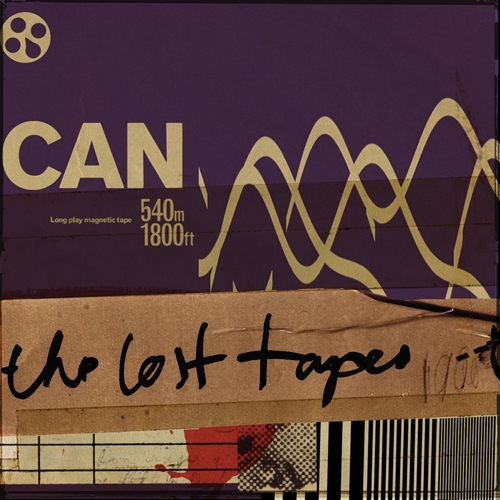 AN OPPORTUNITY TO HEAR UNRELEASED MATERIAL

BRAND NEW TRACKS AS IF YOU WERE THERE – HALCYON DAYS, NOT OUTTAKES

Spoon Records and Mute are delighted to announce the release of Can – The Lost Tapes, the long awaited box set of unreleased studio, soundtrack and live material.

When the legendary Can studio in Weilerswist was sold to the German Rock N Pop Museum, they bought everything, including the army mattresses that covered the walls for sound protection, and relocated it to Gronau.

Whilst dismantling the studio, master tapes were found and stored in the Spoon archive. With barely legible labeling, no one was sure what was on these until Irmin Schmidt and long time collaborator Jono Podmore started to go through over 30 hours of music. 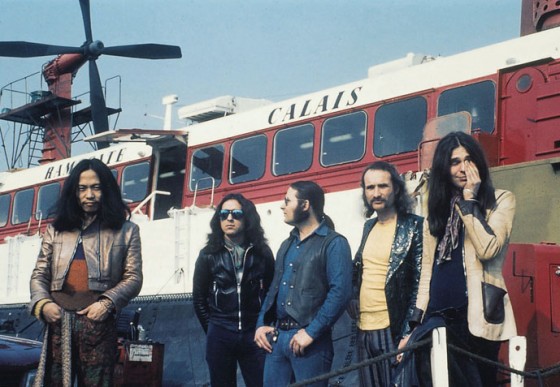 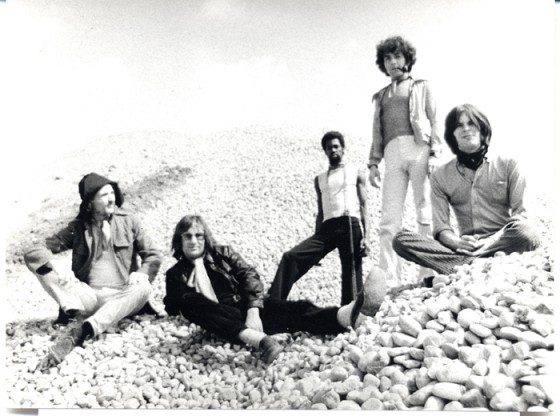 With a phenomenal cannon of work that includes Tago Mago, which celebrated its 40th Anniversary in 2011 (the anniversary release was awarded 5* from MOJO, Uncut, Artrocker and Record Collector), The Lost Tapes is an opportunity to hear unreleased material from this iconic band – whoever thought that would be possible?