“Wherever we are, what we hear is mostly noise” – John Cage

We are delighted to announce our latest release in the MUTE 4.0 (1978 > TOMORROW) series: STUMM433, a box set collating an unprecedented selection of Mute artists past, present and future, out in May 2019.

From The Normal, the artist that started Mute, to the label’s newest signing,
K Á R Y Y N, STUMM433 will feature a huge array – over 50 – of Mute artists including Depeche Mode, Yann Tiersen, Liars, Silicon Teens, Irmin Schmidt and many more, all presenting their own interpretation of one piece of music: John Cage’s game-changing composition, 4’33”.

4’33” is among the most important of all contemporary music compositions. Composed and premiered in 1952, 4’33” is a piece for any instrument or combination of instruments. The score instructs the performer or performers not to play their instrument for the duration of the piece (generally four minutes and 33 seconds). As challenging and thought-provoking now as it was when it was premiered, 4’33” completely changed popular thinking on silence, sound, composition and listening.

Each artist has created a visual to accompany their performance of 4’33” and the box set launches with a video from Laibach.

To register your interest in STUMM433 and be first in line to pre-order and receive exclusive updates on the contributions, please sign up below.

Profits from the release of STUMM433 will be split between the British Tinnitus Association and Music Minds Matter charities to honour Inspiral Carpets’ founding member Craig Gill who suffered from anxiety and depression as a result of his tinnitus in the years up to his untimely death. The box set will be released in May 2019 with more details being shared over the coming months.

We use MailChimp as our marketing platform. By clicking below to subscribe, you acknowledge that your information will be transferred to MailChimp for processing. Learn more about Mailchimp’s privacy practices here.

If you are experiencing any issues with signing up please drop us an email at [email protected] with your preferred format and we’ll add you to the list.

Profits from the release of STUMM433 will be split between the British Tinnitus Association and Music Minds Matter, charities to honour Inspiral Carpets’ founding member Craig Gill who suffered from anxiety and depression as a result of his tinnitus in the years up to his untimely death. The box set will be released in April 2019 with more details being shared over the coming months.

Around one in ten people experience tinnitus, the sensation of sound in the head or ears when there is no corresponding external sound. This means for people with tinnitus, silence is elusive and for some – impossible. The British Tinnitus Association is the only national charity solely dedicated to the tinnitus community. Our vision is a world where no one suffers from tinnitus. We provide information, support and research funds to make this vision a reality.

The leading independent music charity. Since 1921, HMUK has provided help, support and opportunities to empower musicians and those working in the industry at all stages of their lives. The charity’s ambition is to make a meaningful difference to the lives of musicians across the UK through a holistic, integrated programme combining Creative and Health & Welfare services, targeted campaigning and initiatives around issues that affect musicians such as mental health, hearing health and even parenting. The charity has a deep knowledge base and strong trusted relationships within the music industry, the wellbeing sector and beyond. HMUK’s research-led approach creates a strong evidence base from which to educate and advocate for musicians, influencing and improving working conditions across the sector. 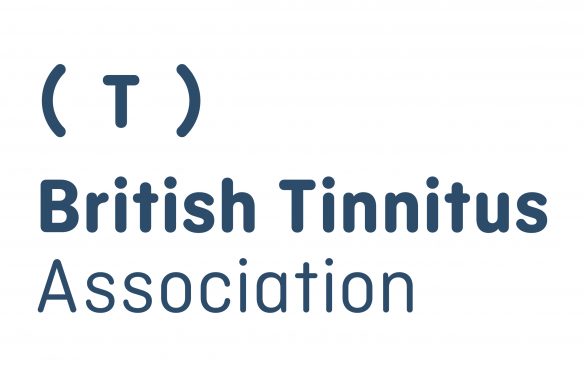