Announce a new EP ‘Oxygen’ – released digitally on 24 November. Listen to an edit of Oxygen by Daniel Miller. 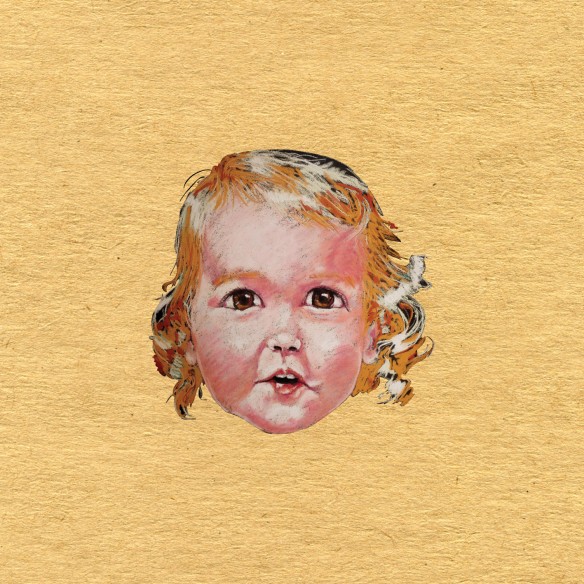 SWANS release a new EP, Oxygen, out digitally on 24 November 2014. Featuring an edit of Oxygen by Mute founder Daniel Miller, a live version from Primavera, an early version recorded at Gira’s home and an acoustic version recorded at StudioMute, the title track of the four-track EP is taken from their latest album, ‘To Be Kind‘, out now on Mute (Young God in N America).

Swans recently confirmed their biggest UK headline show yet, at London’s historic Roundhouse, on 21 May 2015 plus an appearance at Drill : Brighton festival on Sunday 7 December. Drill festival, curated by Wire, will include a one-off collaboration between Wire and Swans – full details over at www.drillfestival.com, this appearance follows the Michael Gira / Swans curated Mouth To Mouth festival in Utrecht on 22 November which Wire are also appearing at, full details over at http://leguesswho.nl/

Tickets for the Roundhouse are available from: http://bit.ly/1nZWqQ8, special guests will be announced shortly.

In addition, Swans round off an incredible year which has seen the release of their critically acclaimed album, ‘To Be Kind‘, with a vinyl remastered edition of their debut studio album, ‘Filth’, out on 27 October 2014.

‘Filth’ was released in 1983, and was recently described by Clash magazine as “a brutally exhaustive work swimming in a thematic pool of audacious abjection” and by The Village Voice as “no wave with five years of practice, too messy for mysticism and too funny for suicide.” The vinyl edition of ‘Filth’ will come with two reproduction live posters and is the first in a series of remastered catalogue reissues.