The Girl With The Dragon Tattoo Soundtrack 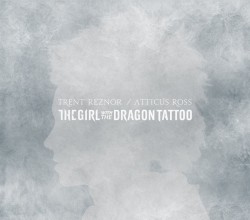 THE GIRL WITH THE DRAGON TATTOO SOUNDTRACK

Nine Inch Nails‘ Trent Reznor & Atticus Ross have announced the release of their soundtrack to David Fincher’s adaptation of The Girl With The Dragon Tattoo on Mute (excluding N. America & Mexico), this marks the second time Reznor and Ross have teamed up with Fincher (having previously collaborated on their Academy Award winning score for Fincher’s box office hit The Social Network).

Reznor states: “For the last fourteen months Atticus and I have been hard at work on David Fincher’s The Girl With The Dragon Tattoo. We laughed, we cried, we lost our minds and in the process made some of the most beautiful and disturbing music of our careers. The result is a sprawling 3-hour opus that I am happy to announce is available for pre-order right now. The full release will be available this week – December 9th.

You have two options right now:

Visit iTunes where you can immediately download Karen O’s and our version of Led Zeppelin’s “Immigrant Song” when you pre-order the soundtrack. You will also be able to exclusively watch the legendary 8-minute trailer you may have heard about (no purchase necessary obviously). We scored this trailer separately from the film, BTW.

In addition, RIGHT NOW you can download a six-track, 35 minute sampler with no purchase necessary.”

Opening in UK cinemas on 26 December, one of 2011’s most hotly anticipated films, The Girl With The Dragon Tattoo is adapted from Stieg Larsson’s bestselling book, and stars Rooney Mara as the tattooed protagonist alongside lead actor Daniel Craig.

The album will be available as two physical formats; a 3x CD digipak and a Deluxe Limited Edition metal signed and numbered box version which will include 6 vinyl discs, exclusive artwork and a special razor blade-shaped USB drive (inspired by Lisbeth’s razor blade necklace) containing the full album in high-fidelity 96k audio. The album will also be available as a digital download, including a high quality audio FLAC or Apple Lossless version.

Reznor describes his and Atticus Ross’s eagerly awaited soundtrack for The Girl With The Dragon Tattoo as being “all based on performance, nothing programmed, with a really interesting, organic, layered feel — something we’ve never done before.” 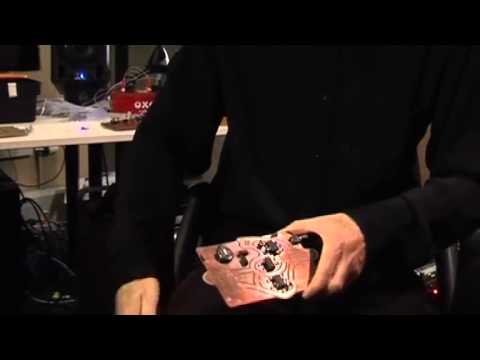