+ 1 more live band to be announced

+ End of the Road DJs

Once again End of the Road return to Cargo for their annual knees-up. What better way to ring in the Christmas season, than with live music, DJs, hot cider on the patio and Christmas presents…

“a considerable talent, with a remarkable voice and a rare star quality” (Mojo).

Support comes from the wonderful Dan Mangan. Once a mere fresh-faced folk singer from Vancouver, Canada, Dan Mangan now stands at the world’s doorstep. The proof is in the countless European jaunts, U.S. tours with The Walkmen, Decemberists and Okkervil River. Endless critical acclaim and sold out theatres across Canada.

One more live band will be announced soon! 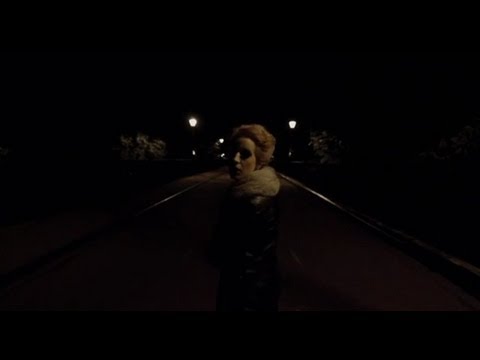