Polly Scattergood has announced a series of London dates this summer.

On 16 June, she’ll perform at Mat Horne’s Session club night at the Queen of Hoxton and on 19 June, following her recent remix of ‘Wanderlust’, Charli XCX has invited Scattergood to support at the 02 Islington. On 20 July, Scattergood will be a very special guest of label-mates Goldfrapp at their sold out Somerset House Summer Series event.

The dates follow the release of ‘Wanderlust’, the latest track to be taken from Polly Scattergood’s forthcoming album, Arrows, out on 23 September 2013.

Arrows is an instantly addictive album: inventive, forceful and restless. As on her first album, Scattergood’s songs are marked by a mix of storytelling and soul-searching; but the lyrics also look outwards and heavenwards, spinning sonic playfulness around while stretching for new skylines.

Wanderlust has a compelling video, created by NYSU, the Spanish video collective, which reveals something new on each viewing. Follow the links below to hear the remixes by Charli XCX and How To Dress Well.

Listen to Polly Scattergood’s The Femme Fatales Mixtape, featuring the Charli XCX mix alongside tracks by Fever Ray and Purity Ring over on SoundCloud HERE

How To Dress Well remix – HERE 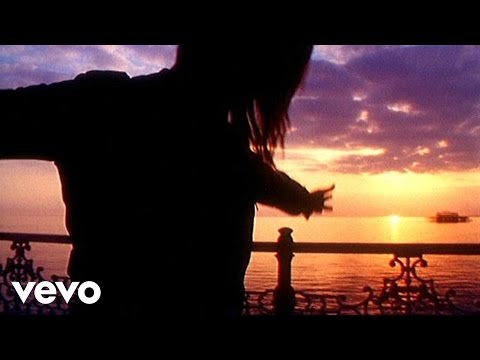