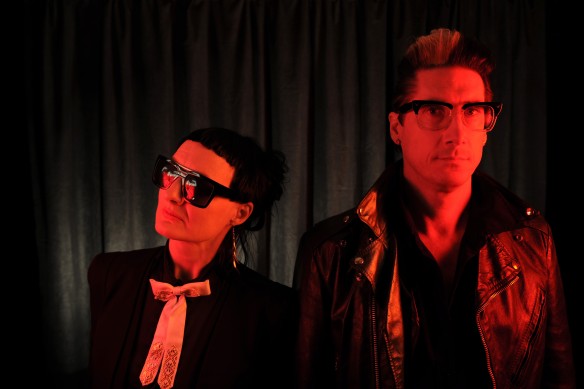 ADULT. (Detroit’s Nicola Kuperus and Adam Lee Miller) have unveiled the video to They’re Just Words, the first track to be taken from their forthcoming collaborative album, Detroit House Guests released on Mute on double vinyl, download and CD on 17 March 2017.

Detroit House Guests is a collaborative project conceived by ADULT. in the early 2000s. Based on the visual artist residency model, each musician came to ADULT.’s studio for a three week period with the parameter that they all live, work and collaborate together. The result – a total anthropological sound experiment and a full length album. 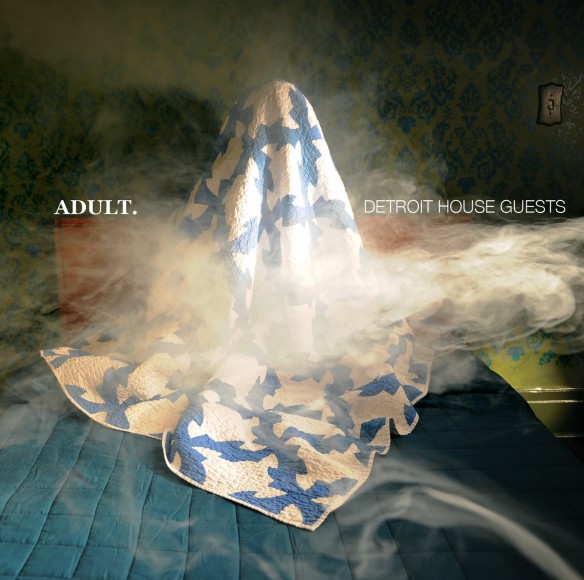