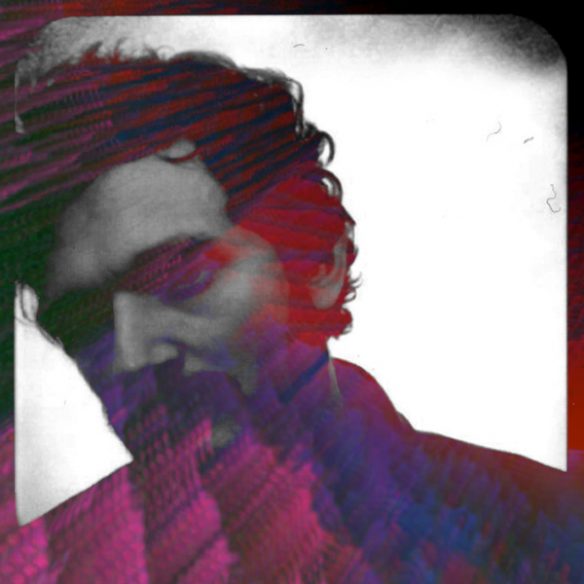 Starting in April, this will be the first Apparat tour since the 2013 Soundtrack Live dates supporting Krieg Und Frieden, the album based on music created for Sebastian Hartmann’s theatre production of Tolstoy’s War and Peace.

The dates kick off in Italy and continue throughout Europe, including two UK shows confirmed for Brighton’s Attenborough Centre for the Creative Arts on 26 April and London’s Barbican, on 27 April. Full details below, with more dates to be added.

From elegiac techno to deep orchestral pop ballads, Apparat‘s work has always had a common denominator: an elegance that embraces and gives nuanced layers of detail and a near-universal beauty.

As a member of Moderat, whose last album III was released on Monkeytown (Mute in North America) in 2016, working alongside Ellen Allien (Orchestra of Bubbles) or as a solo performer, Apparat seeks to transcend the dance floor and the concert hall alike, focussing on the micro to enhance the macro with melodies that echo in the memory.

Apparat has recently been focused on cinema, TV and theatre production – gaining recognition and awards for work such as Capri – Revolution (dir. Mario Martone, 2018), which won Best Soundtrack at the Venice Film Festival, and performance of Manufactory at the Barbican in London, a collaboration with the installation and performance artists Transforma.

… further dates will be announced