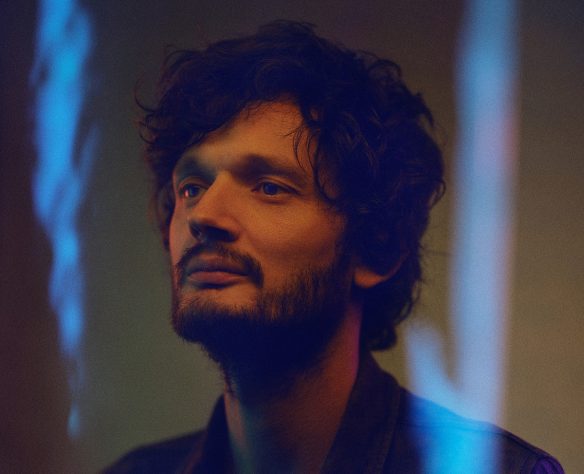 APPARAT, aka Sascha Ring, has announced details of a new album, LP5, launching with the first taste of what to expect from the Berlin-based artist. Watch the video for ‘Dawan’, described by Q magazine as “a kaleidoscopic triumph“

Sublime and delicate, the album finds greatness in small things and in unexpected twists; it joins musical fragments together and glows from the cracks in between. For Ring, it is also a document of artistic insight and autonomy. “I was only able to make the record this way because Moderat exists,” he says. “Having a huge stage with Moderat gave me a setting for grand gestures and meant I could unburden Apparat from these aspirations. I don’t have to write big pop hymns here; I can just immerse myself in the details and the structures.”

Like previous Apparat albums, the new release sees Sascha Ring collaborate with cellist Philipp Thimm and on the alb,um you can also hear trombone, trumpet and saxophone, a harp, a double bass and other strings. Tracks were developed over endless group improvisations and lavish orchestral sessions – some of these sessions are only apparent in the final mix as fluttering echoes, just barely noticeable. The album was recorded in Berlin at AP4, JRS, Vox-Ton & Hansa Studios, mixed by Gareth Jones and Sascha Ring.

Apparat will embark on a European tour in April, with two UK dates – Brighton’s Attenborough Centre for the Creative Arts on 26 April and London’s Barbican on 27 April, full details below.

From elegiac techno to deep orchestral pop ballads, Apparat‘s work has always had a common denominator: an elegance that embraces and gives nuanced layers of detail and a near universal beauty. 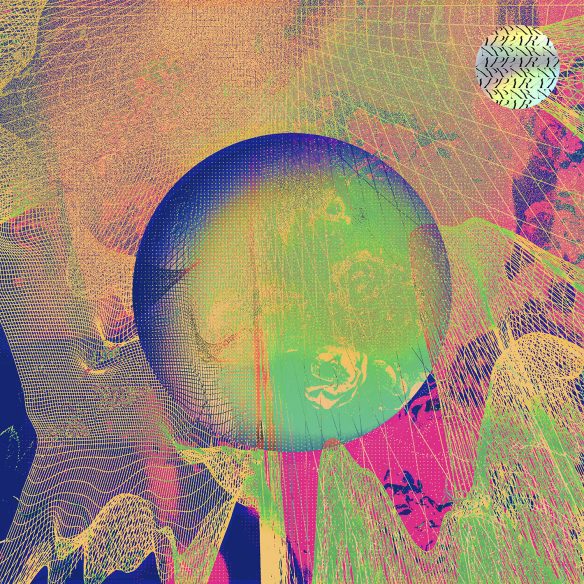