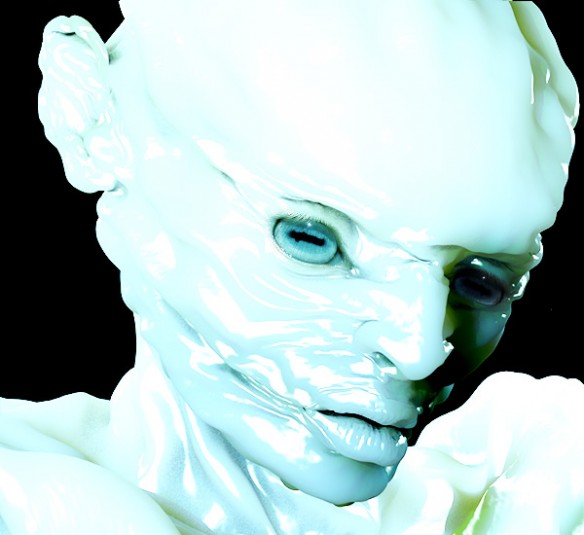 The performance and download follow the recent success of Arca’s debut album Xen, which was released in November 2014 on Mute to widespread acclaim. Described by The Observer as “one of those albums that elegantly restates the appeal of digital music, expressing hues and states of being that fall outside the analogue spectrum” and Uncut as “a stunning showcase of his emotional, slippery, psychologically fraught production style” Xen was one of 2014’s defining debut records.