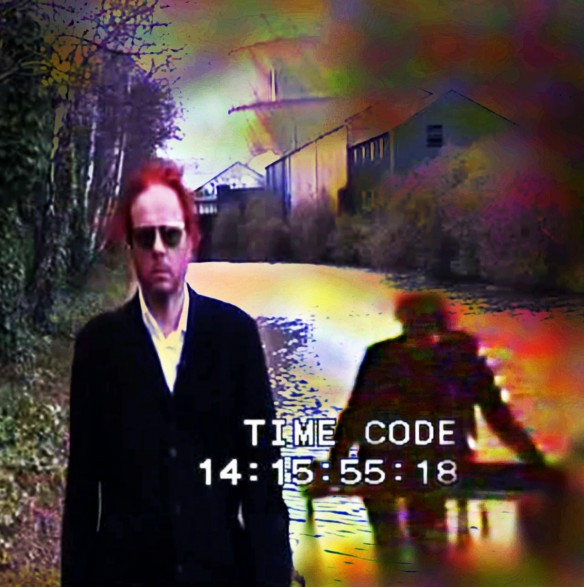 “Cabaret Voltaire were scarily ahead of the curve.” – MOJO

Cabaret Voltaire have announced a rare live performance, the first in over 20 years, at the Berlin Atonal festival on 23 August 2014.

The setting is the legendary Berlin Atonal festival, now in its second year after a successful relaunch in 2013. Originally founded in West Berlin in 1982 to pursue a program of experimentalism in music and sound art, for almost a decade it positioned itself at the vanguard of the adventurous music tradition, featuring now fabled live performances by the likes of Psychic TV, 808 State and Einstürzende Neubauten. It was relaunched last year at a spectacular new location – Kraftwerk Berlin – a massive unused powerplant in the heart of Berlin: http://www.berlin-atonal.com/

Other highlights will include Steve Reich’s seminal Music for 18 Musicians, the world-premiere live performance of Donato Dozzy and Nuel’s forward-thinking underground collaboration Aquaplano, a live show by Canadian sound-magician Tim Hecker, and rare appearances by drum-n-bass hero Source Direct, Minimal Wave favourite In Aeternam Vale, and many more. The festival programme also features installations and seminars as well as a showcase of performances on a specially-constructed 4D Sound system.

Featuring classic tracks such as Nag Nag Nag, Do The Mussolini (Headkick), Sensoria, Landslide, I Want You and Just Fascination, #7885 (Electropunk to Technopop 1978 – 1985) was curated by Richard H Kirk who explains, “I decided to gather the more concise elements of the work… Hence the choice of 7” singles, edits and shorter album tracks, a kind of sound bite take on CV.”

Featuring sleevenotes from Richard H Kirk and Mute founder Daniel Miller, the compilation travels from 1978-81 with a line up of Richard H Kirk, Stephen Mallinder and Chris Watson, when Cabaret Voltaire were (mostly) recording at the Western Works Studios in Sheffield and releasing records on Rough Trade and from 1983-85 after Watson’s departure when Kirk and Mallinder released via the Some Bizzare label on Virgin Records.

Cabaret Voltaire formed in 1973 and, alongside Human League, Throbbing Gristle, Fad Gadget and The Normal, were at the forefront of the UK Electronic Movement of the late ’70s. Way ahead of their time, Cabaret Voltaire’s blend of dance music, techno, dub, house and experimental made them, without a doubt, one of the most influential acts of the last 40 years.