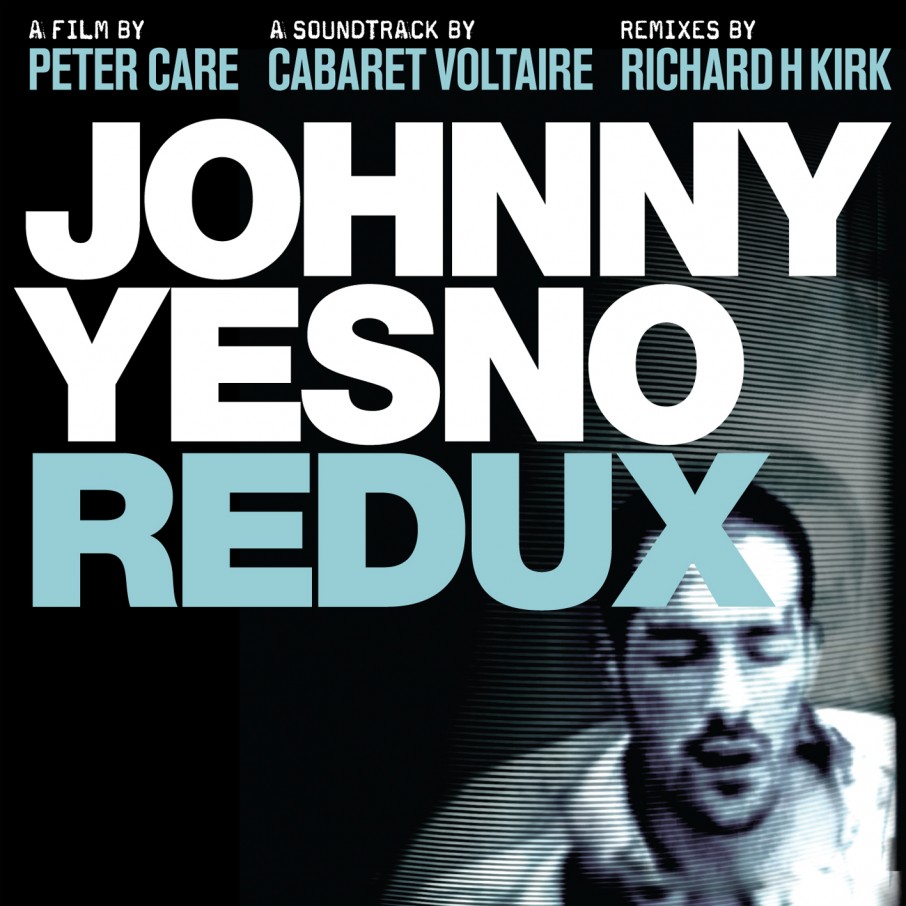 Listen to music from Johnny YesNo Redux on Soundcloud