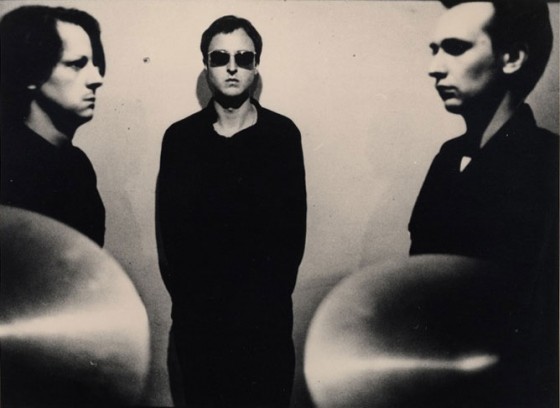 Mute announce the eagerly awaited release of the Johnny YesNo – Redux box set, out 14 November 2011. Featuring the original 1982 classic slice of Sheffield Film Noir, Johnny YesNo alongside a new re-imagining of the film plus 140 minutes of bonus material and 2 CDs including exclusive Cabaret Voltaire tracks and new Cabaret Voltaire mixes for the film by Richard H. Kirk.

Johnny YesNo film represents a split reality: a moment of transition that simultaneously reaches into the past while at the same time hinting at what might be to come.