Chris Liebing and Ralf Hildenbeutel have announced details of Another Night, an album of remixes and mixes from their 2021 album, Another Day, alongside a brand new track, ‘Learning to Fly’.

Listen to the 6AM Club mix for ‘Fault Line (feat. Miles Cooper Seaton)’:

Another Night sees tracks from the 2021 album reimagined for a club context. Blistering remixes from the likes of Nicole Moudaber, Plaid, Anfisa Letyago, Radio Slave and Jan Blomqvist are accompanied by Liebing’s own club mixes, allowing the worlds of his bourgeoning recording career and his worldwide reputation for working dancefloors with pummelling techno, to overlap

Another Day sees Liebing & Hildenbeutel once again collaborating with an eclectic mix of artists, including several who were involved with the previous album, 2018’s Burn Slow. As well as Miles Cooper Seaton, on one of the last recordings made before the Akron/Family founding member’s passing, they also reunite with Polly Scattergood for the album’s title track, and Ladan (formerly known as Cold Specks), Tom Adams and Maria Uzor (Sink Ya Teeth) all join as new collaborators.

Despite Liebing & Hildenbeutel very much directing and driving the shape, tone and essence of the album, Liebing ultimately views it as one rooted in collaboration and one more contributor to the album is Mute’s Daniel Miller, “Daniel’s input was just incredible,” he says. “He brought his modular setup in our studio and he added this extra flavour.” This added element, combined with Hildenbeutel’s silky production skills and the eclectic presence of the guest vocalists, result in something truly unique.

Another Night is released digitally on Mute on 25 November 2022: https://mute.ffm.to/cl-an

Something Half Way – Alternative Club Mix*

Another Day is out now on Mute, available on double vinyl and CD (both with a silver finish and 16-page booklet), and digitally: https://mute.ffm.to/cl-ad 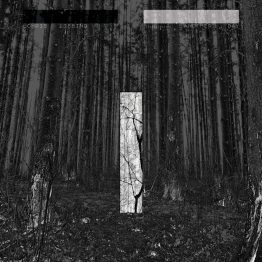 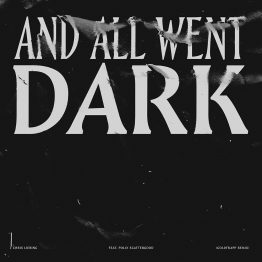 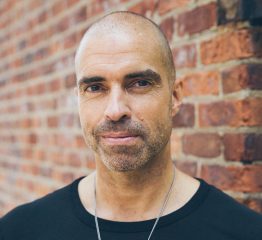