NEW VIDEO FOR “WINTER SOLSTICE” FROM THE HOXTON HALL SERIES 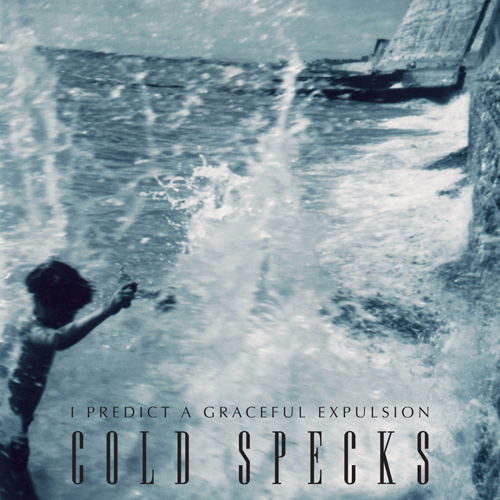 “When she begins singing, you understand the fuss…”-Pitchfork

“I can tell you without a doubt that Al Spx is going to be a superstar before year’s end.”–YVYNYL

Currently touring through the US and celebrating the release of her debut album I Predict A Graceful Expulsion, and a #1 Most Played Song of The Week for Blank Maps at KEXP, Cold Specks is ready to announce new tour dates including stops in Brooklyn at Glasslands on August 1st and Los Angeles at the Echo on August 16th.