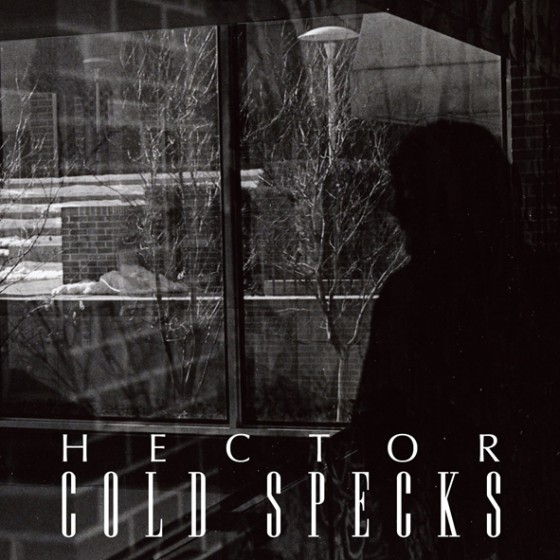 Cold Specks unveils the video for ‘Hector’, a gothic horror shot in the New Forest, directed by Olivier Groulx, who previously worked with Cold Specks on the ‘Blank Maps’ and ‘Holland’, videos, both taken from the Polaris shortlisted album, I Predict A Graceful Expulsion. The London, England based director also worked with Arcade Fire on “Black Mirror,” and the eerie video for Timber Timbre’s “Bad Ritual.”

Watch the video for ‘Hector’ here –

The single, ‘Hector’ is the latest single to be taken from Cold Specks’ debut album ‘I Predict A Graceful Expulsion.

Click below to listen to Hector’s b-side ‘Post-Operative #8’, a brand new track written exclusively for the single: