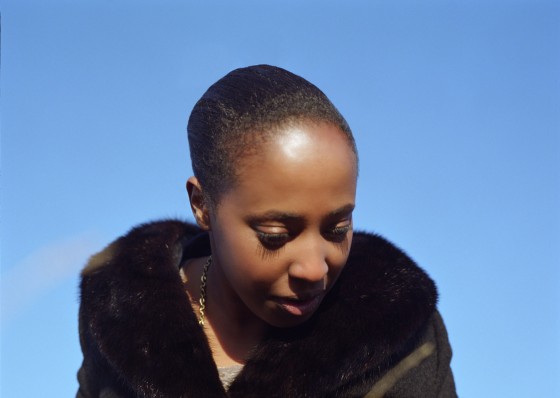 Cold Specks’ debut album I Predict A Graceful Expulsion has been shortlisted for the Polaris Music Prize, Canada’s equivalent to the Mercury Prize. As a result, forthcoming single ‘Hector’ has moved back to 15October to accommodate Canadian and other North American commitments. The winner of the Polaris Music Prize, which features nominees such as Grimes, Feist and Drake, will be announced on 24 September.

As previously announced, Cold Specks embark on a headline tour of the UK in October, commencing with a show at London’s Union Chapel.

The band, who recently sold out three nights at Hoxton Hall, have unveiled a live performance of the single ‘Hector’: http://youtu.be/ropZ1apYo6U