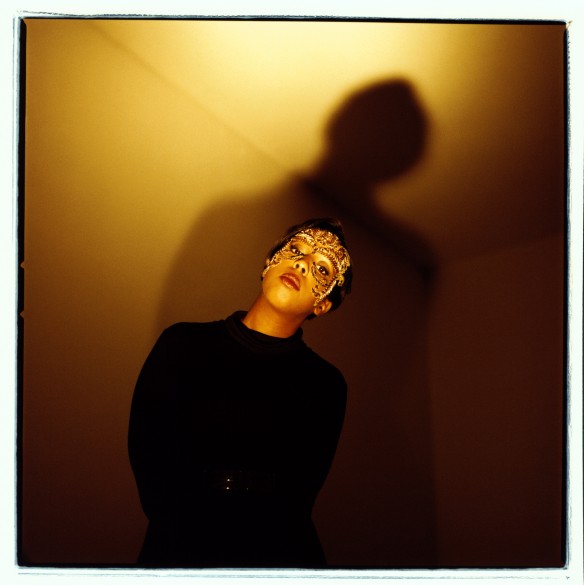 Cold Specks, who release their new album Neuroplasticity through Mute on 25/26 August 2014, have unveiled their striking new video for ‘Absisto’. Filmed on location in Canada and directed by Ian Pons Jewell, watch it here:

Cold Specks, who recently played an intimate fan show at The Lexington, have confirmed an appearance at Village Underground on 30September. As previously announced, the band will also perform at End of the Road Festival in August.

1Oct, Manchester, Band on the Wall

Recorded at Montreal’s Hotel2Tango and Toronto’s Revolution Recordings studios, the album was produced by Jim Anderson and mixed by Anderson and Ben Hillier (Blur, Depeche Mode). Neuroplasticity is the follow-up to the highly acclaimed debut, I Predict a Graceful Expulsion, and is available to pre-order now (links below).

You can pre-order Neuroplasticity here: