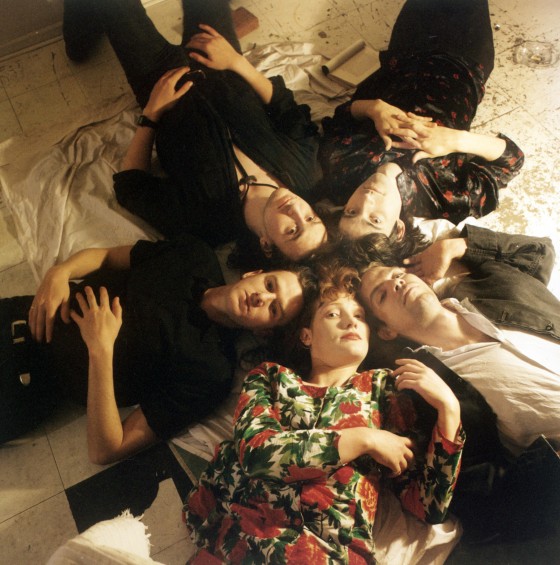 Crime & the City Solution announce details of their first tour in over 20 years,

An Introduction To… will be followed by a new album, American Twilight. Recorded in Detroit, this will be Crime & the City Solution’s first studio album since 1990’s Paradise Discotheque, and is set for release in early 2013.

An Introduction To… is a new series of compilations on Mute, with the tracklisting chosen by the artist. For A History Of Crime – Berlin 1987 – 1991 the band have selected tracks from the three Berlin era albums: Shine (1988), The Bride Ship (1989) and Paradise Discotheque (1990). The album also features the band’s swansong, ‘The Adversary’, from the film Until The End Of The World (Wim Wenders, 1991).

The live show will feature new music from American Twilight as well as reinterpretations of songs from the Berlin and London periods. It will also feature, for the first time, a powerful visual component designed by new member Danielle de Picciotto. Using back projection on large screens, the imagery will accompany the live performance as a cinematic embodiment of the Crime musicscape, and will perfectly complement the grand narratives and dynamism that are the hallmark of Crime’s music and live shows.