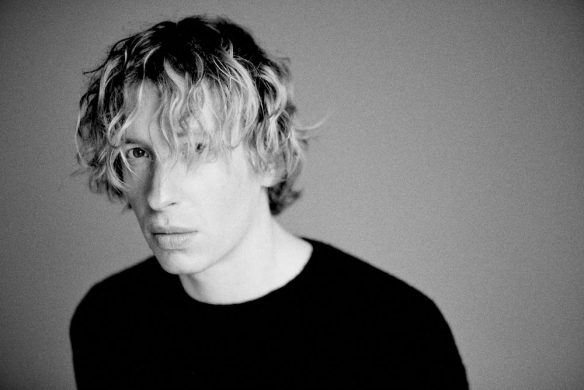 Almost a year to the day from the release of his critically acclaimed second LP Song For Alpha, Daniel Avery will broaden the exquisite sonic universe established on the album with B-sides & Remixes. Showcasing cuts from the album’s writing and recording process, Avery also invites a number of his contemporaries and some of the most vital underground producers in the world to rework his original material. The collection is set for digital release on April 5 via Phantasy/Mute in the US & Canada and via Phantasy worldwide.

Released today is a new song and video called “Under The Tallest Arch”.

Further demonstrating the twin shades of euphoria and melancholy at the heart of Avery’s work, “Under The Tallest Arch” merges tough, laser-focus breaks with a choral sound design that soars upwards to dramatic and dreamlike effect. For the accompanying video, photographer, filmmaker and frequent Avery collaborator Tom Andrew takes found moments of dance from archival video footage of clubs – including Avery’s “Glass” video – and explores them in a motion capture studio with live interactive projections. Three characters together with three styles of choreographed movement evolve through the video, representing a state of mind progression from these archived moments. This fresh cut dwells outside the margins of where club and home listening music intersect, perhaps further blurring the boundaries. Waves of spectral noise roll with energy while pristine breakbeats intersect with introspective, subtle acid lines. Once more, close your eyes, press repeat.

Produced solely and exhaustively in his London studio, the lengthy recording process for Song For Alphaspanned some years as Avery continued to tour, collaborate and experiment as a producer. Left with over 100 tracks that were eventually distilled into his second album, B Sides & Remixes delves into the parallel universe of music that arose from these tireless, creative sessions. Listen to and purchase Song For Alpha here. 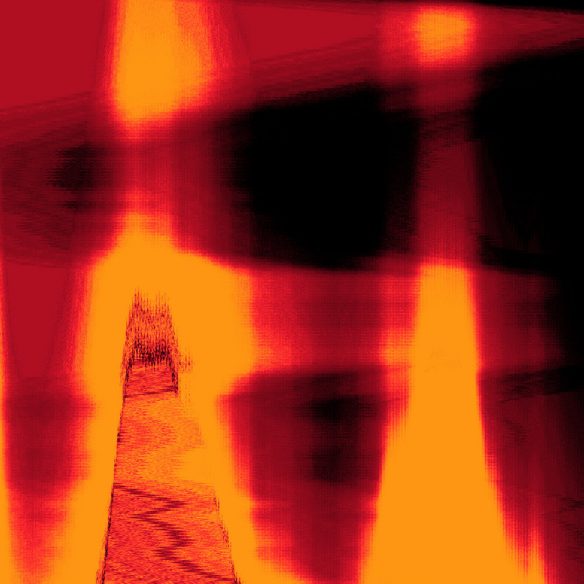