DANIEL BLUMBERG, MINUS – Rough Trade’s Album of the Month

Listen to Stacked – third track to be released from Daniel Blumberg’s first album for Mute Records, released May 4th. Order the album here

“Minus is astonishing… Both stunning and original” **** Q

“The outpourings of a unique mind, grafted to the songs of a gifted songwriter”

“Minus is a great record, one of those you already know that will accompany you for a long time” Rumore 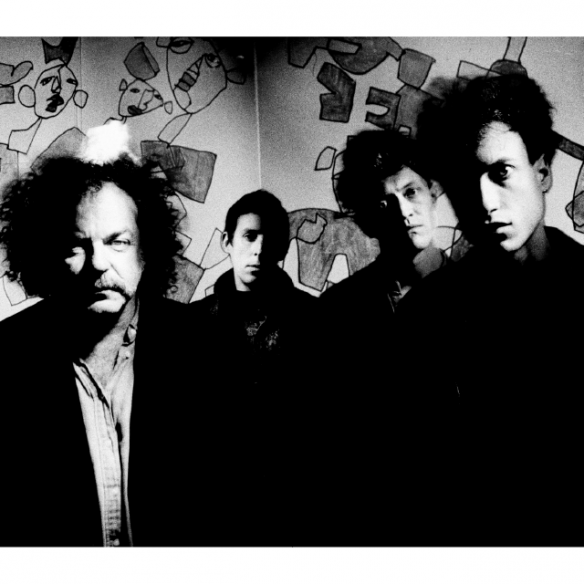 Singled out by Rough Trade as their “Album of the Month”, the record will be available via Rough Trade with an exclusive companion CD, featuring solo interpretations of each track on the album and recorded by Pete Walsh at Holy Mountain studios. It will include new solos from Daniel Blumberg (guitar & vocals), Jim White (drums), Billy Steiger (violin), Tom Wheatley (double bass), Seymour Wright (saxophone), Ute Kanngiesser (cello) and Terry Day (balloons and pipes).

An exhibition of a selection of Blumberg’s original drawings will run concurrently at Rough Trade New York.

Daniel Blumberg will support the album release with a residency at London’s Café OTO.

Minus is released on May 4th. 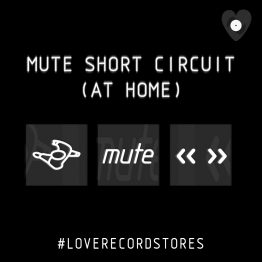 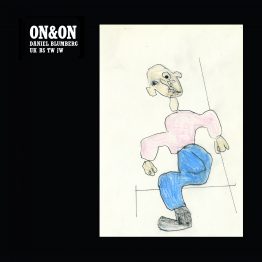