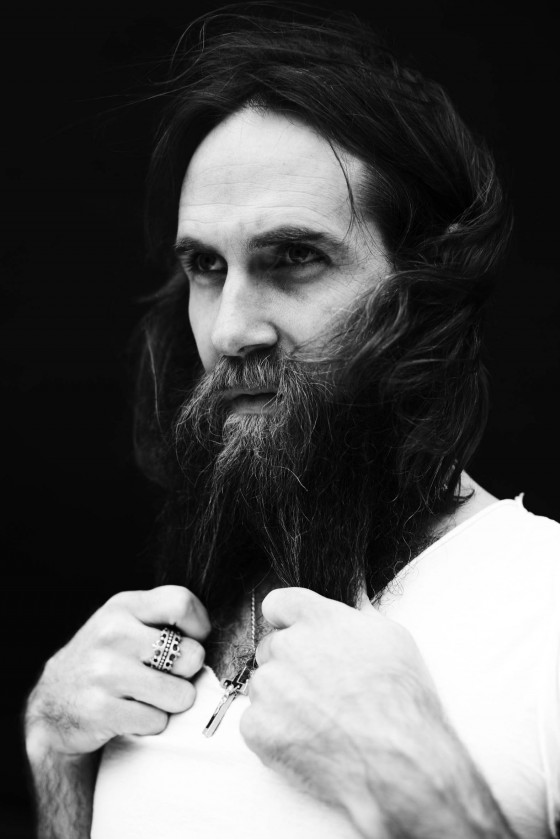 Josh T. Pearson’s Last Of The Country Gentlemen is Rough Trade’s ‘Album of the Year’

Josh T. Pearson concludes an incredible year by receiving Rough Trade’s coveted ‘Album of the Year’ title for the deeply affecting Last Of The Country Gentlemen.

As a thank you, Pearson has recorded a new EP entitled ‘Josh T. Pearson’s Rough Trade Christmas Bonus’ which will be packed with Last Of The Country Gentleman exclusively for Rough Trade Shops. Featuring 5 traditional Christmas carols, it was recorded live to tape by Liam Watson at the legendary ToeRag Studios in Hackney, East London one dark October afternoon. This exclusive package will be available at Rough Trade Shops from the 21 November and can be pre-ordered here: http://bit.ly/sC2hJ7.

Rough Trade Shops ‘Albums of the Year’ officially launches at Rough Trade East on 1 December 2011 with a Q&A and signing session with Pearson, as well as the opening of a 10-year photographic retrospective of Pearson by legendary photographer Steve Gullick that will run throughout December. Rough Trade will announce their complete Top 100 shortly. Follow @roughtradeshops for news.

Josh T. Pearson hits the road for a short UK tour in late November that culminates at the hallowed Barbican Centre on 26 November.

Praise for Last Of The Country Gentlemen