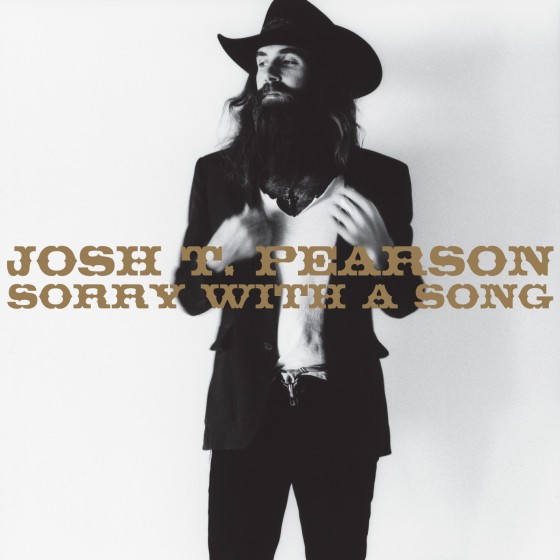 Josh T. Pearson announces the release of ‘Sorry with a Song‘, out on 3 October, on the back of his two MOJO Honors List nominations for Breakthrough Act and Best Album. He has had a phenomenal 2011 following his debut solo album Last Of The Country Gentlemen – a collection of seven songs drawn from the lessons of what he describes as “a rough year”, which was released in March to universal acclaim after a self imposed hiatus that stretched out over ten years.

Pearson also made his terrestrial TV debut on Later with Jools Holland – you can view his remarkably composed rendition of ‘Sweetheart I Ain’t Your Christ’ on YouTube.

Josh T. Pearson will also release a super limited vinyl-only live album The King is Dead – Live at the Union Chapel on 12 September through indie stores. Handy as he happens to be one of the most pure and transcendental live performers in music today. The Guardian said of his Union Chapel show, “Few musicians could play for two hours and make it feel as though the gig has just begun”.

Josh T. Pearson hits the road after Green Man and End Of The Road festivals for UK dates in late September and November before a special show at the hallowed Barbican Centre billed as ‘An Evening with Josh T. Pearson and Guests’.