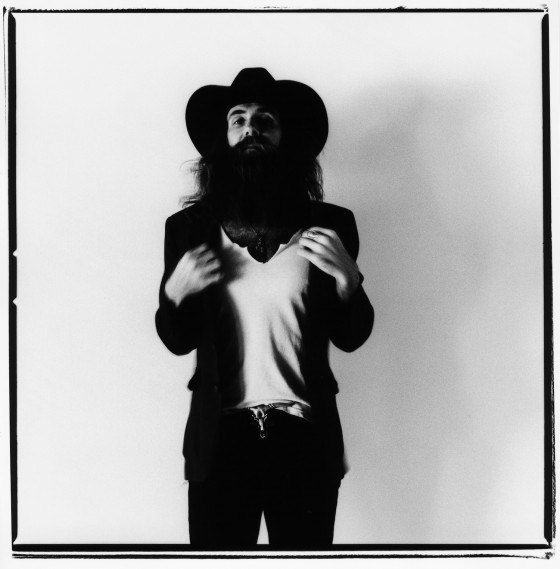 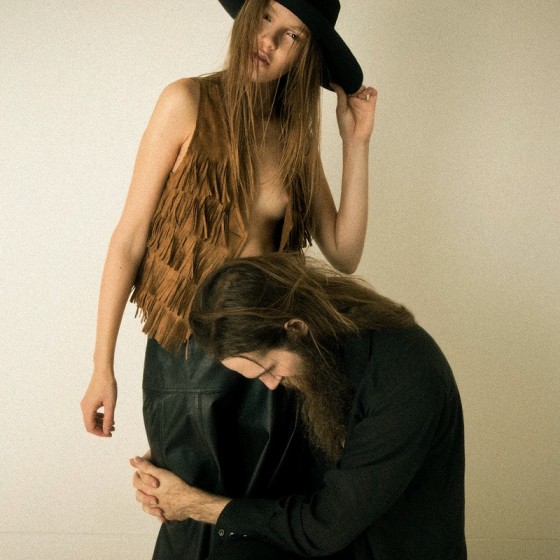 Josh T. Pearson’s incredible solo debut, Last Of The Country Gentlemen was Rough Trade’s coveted ‘Album of the Year’ in 2011.

Praise for Last Of The Country Gentlemen –

“Josh T. Pearson is a rare talent. One of a kind. I’ve been a great admirer of his sublime work for almost ten years now. When Josh comes on the stereo, we all stop in our tracks and listen.”  Daniel Kessler (Interpol)