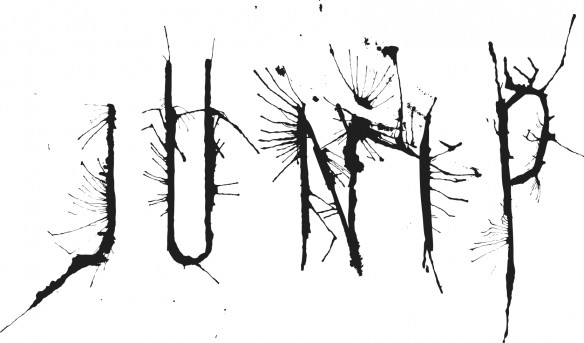 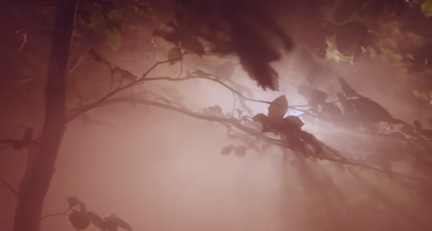 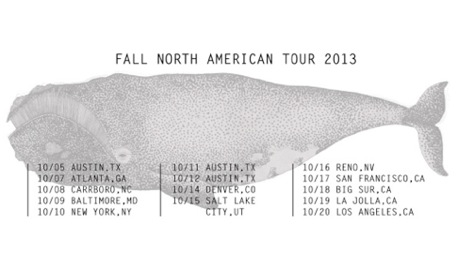 Junip are gearing up for their fall tour and are eager to see you out and about at their shows! First, check out the NEW video for their single “Walking Lightly” here.  “Walking Lightly” was directed by Fredrik Egerstrand who you might recognize from his documentary The Extraordinary Ordinary Life of José González. Beautiful and simple, the video let’s the band’s beautiful melodies and José’s vocals shine through without any interruptions.

“Walking Lightly” will be available on September 17th,  featuring remixes from electronic producer John Roberts, Tobacco, To Rococo Rot, Maps and others. For complete tracklisting please see below.

As RollingStone commented in their album review of their self-titled sophomore record released earlier this year “Sweden-based indie-folk auteur José González can massage your worried mind like Cat Stevens. With his band Junip, there’s a dark, funky undercurrent pulling against the pastoral kindness” –proving a band doesn’t need to shout to make people stand up and take notice. Sometimes all you need to do is walk lighty.

““Junip” is filled with lush, spacey electronic prog folk that should appeal to fans on both sides of today’s strum.”