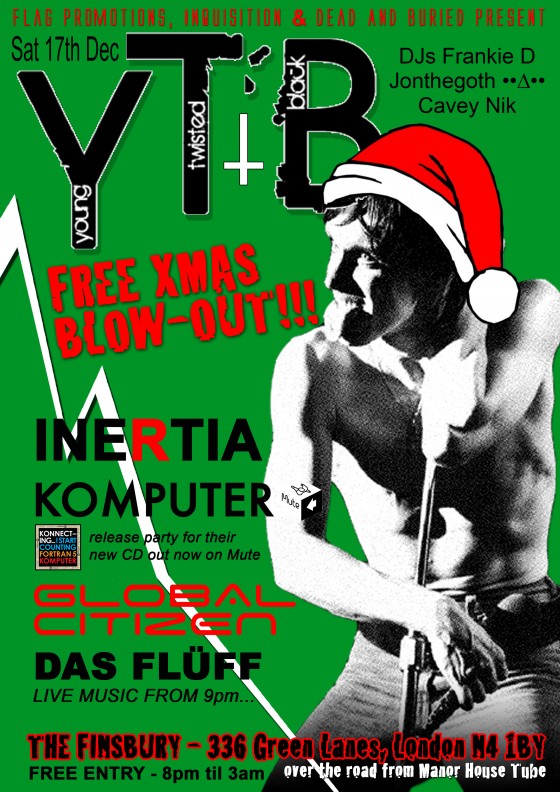 Komputer have announced details of the release party for their retrospective album Konnecting.They will be playing tracks from ‘Konnecting I Start Counting / Fortran 5 / Komputer’ (released as part of Mute’s ‘An Introduction To…’ series of compilations) 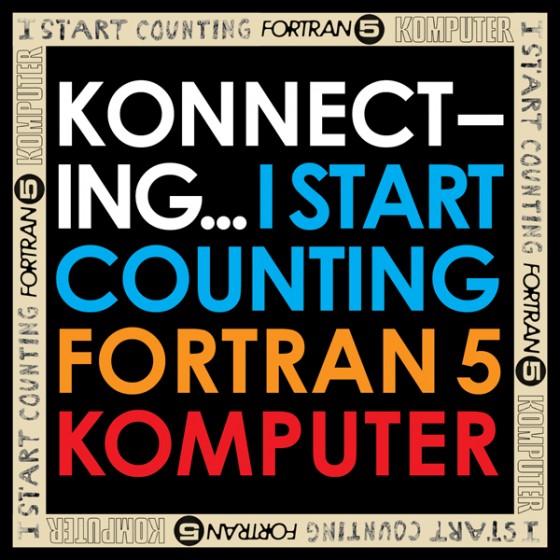 Konnecting… tracks the duo’s output from the first Mute release, Letters To A Friend (I Start Counting, 1984, produced by Daniel Miller), through to the club hit, Heart On The Line (Fortran 5, mixed by Vince Clarke), the Midnight Cowboy sampling Time To Dream (1993, Fortran 5) through to Komputer’s paean to Valentina Tereshkova, the first woman in space (Valentina, 1997) to the very British electronic pop/folk music of Headphones And Ringtones and Like A Bird, from Komputer’s 2007 release, Synthetik.

An Introduction To…, neither a “best of” nor a “greatest hits”, is a series of compilations giving a revealing introduction to the world of Mute. Each release will be compiled by the artist to give a unique perspective, and will be presented with new artwork and sleevenotes.

Forthcoming releases in 2012 include An Introduction To… Crime andw The City Solution, Laibach, Anita Lane, Client, Fad Gadget & Cabaret Voltaire with more to be announced.