Listen to the new album from Land Observations, The Grand Tour, here:

Land Observations (aka the musician and artist, James Brooks) will release The Grand Tour on 28 July 2014. This is the follow up to 2012’s critically acclaimed debut album, Roman Roads IV-XI and, where that was concerned with the roads of communication and conquest that stretched across the former Roman Empire and Republic, the new album creates an imaginary travelogue through Western, Central and Southern Europe with reference to the historic Grand Tour, a traditional rite of passage for University graduates & the affluent young, finding popularity in the 18th century and commencing the idea of ‘tourism’ as we know it.’

Land Observations will perform at Rough Trade East on Wednesday 30 July (stagetime: 7pm), and at The Proud Archivist, London on 26 August (full details below).

On The Grand Tour, the landscape gives inspiration to the speed, pace and momentum of the journey and on the final track, ‘Return To Ravenna’, a beginning and an end is at once signalled. It’s the end of the tour, and the beginning of the journey home – a track with an intentional reference to Land Observations’ debut, album, where Brooks celebrated ‘Via Flaminia’, the Roman road between Rome and Ravenna, once a major city in classical culture. Listen here to Return To Ravenna:

Watch the video for ‘On Leaving The Kingdom For The Well Tempered Continent’ here:

Watch the trailer for the new album here: http://youtu.be/99wlQux9NCg 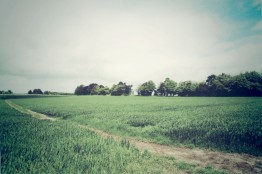 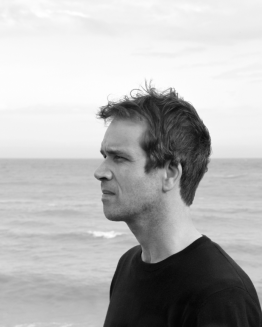