LEE RANALDO has announced details of a live album on Mute, Electric Trim Live at Rough Trade East – out on 14 December 2018.

Recorded at London’s Rough Trade East in October 2017, and mixed by Raül ‘Refree’ Fernandez, the album depicts an intimate solo performance, the first UK date on his extensive Electric Trim tour before Ranaldo returned in early 2018 with the Electric Trim trio.

Ranaldo explains, “It was cool to have the first Electric Trim show be in an intimate setting. I came over to Europe on a promo trip and did the show at Rough Trade East in London, and a rooftop session in Paris a few days later… I’m so proud of this group of songs, they are so exactly-what-I-wanted them to be, and they were still fresh at this moment – I was discovering them, stripping away all the arrangements to the simple, sturdy songs themselves with just a voice and a few acoustic guitars.”

Listen to two tracks from the live album, ‘Last Looks’ (a duet with Sharon Von Etten on the studio version) and ‘Circular (Right As Rain)’ – http://smarturl.it/LR-Rough-Trade-Live

Electric Trim Live at Rough Trade East – which features artwork by long time collaborator Richard Prince – marks the end of touring and releases for Electric Trim as Ranaldo returns to the studio to record its follow up. 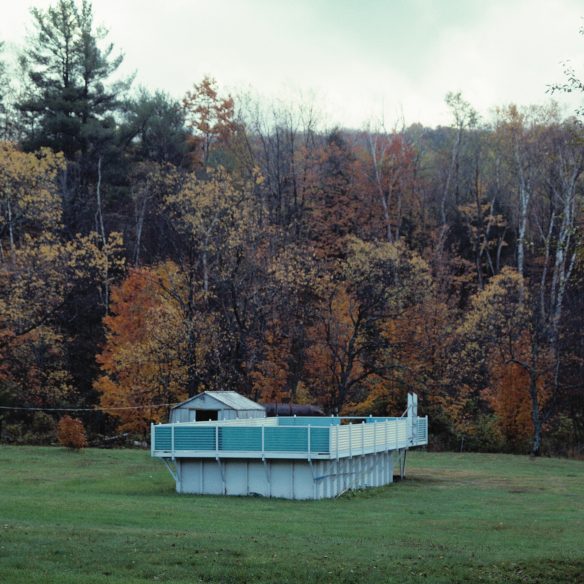 Electric Trim was recorded in New York City and Barcelona in collaboration with producer Raül ‘Refree’ Fernandez and award-winning New York author Jonathan Lethem (Motherless Brooklyn / The Fortress of Solitude) who worked with Ranaldo on lyrics on six of the songs. The album extended the work of Ranaldo’s solo canon moving into rich new sonic territories and production techniques.

Ranaldo is a co-founder of Sonic Youth, a visual artist, producer and writer. On his recent Songs & Stories tour he has been performing songs from Electric Trim, showing films (including footage of some early influences and rare Sonic Youth performances) and telling stories from his early days in New York, his years with Sonic Youth and beyond. The events concluded with a Q&A with the audience. Following sell-out performances at London’s Café OTO and across Europe, Ranaldo will return to Scandinavia for three further dates in November.

Lee Ranaldo has released a live video of The Dust’s 2013 London performance of The Velvet Underground’s ‘Rock n Roll’. Performed in tribute and celebration shortly after Lou Reed’s death and shared on 27 October, the 5th anniversary of his passing, this live clip represents the only time that Lee Ranaldo, Steve Shelley and Thurston Moore (who joined the band onstage to perform the track) have performed together on stage since Sonic Youth ceased activities in 2011. Watch the video here: https://youtu.be/d59KBdxKlew

9 Nov – Moss, House of Foundation, NO 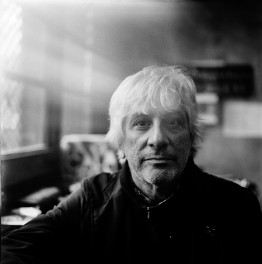