ROUGH TRADE ALBUM OF THE MONTH 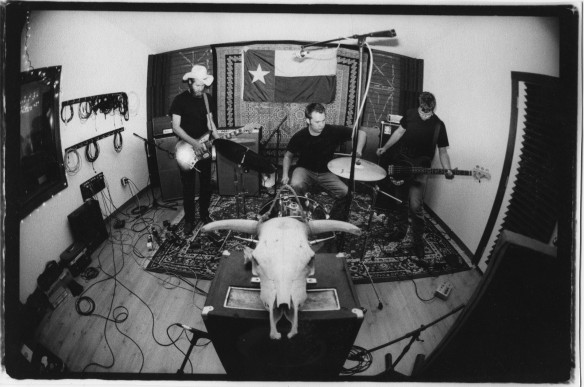 “born of a God-fearing Southern tension, rich with romance and mystery”
– Austin Chronicle

“The best band in the whole damn land” releases the definitive version of their seminal double concept album digitally today, and not a minute too soon.

With rejuvenated artwork, an homage to the Texas-based graphics design studio Pen & Pixel, The Texas-Jerusalem Crossroads will be available on double red and blue colored vinyl and 2CD crucifix packaging on February 17, 2017. It will also be available as a deluxe 4-piece vinyl box set with foil blocking, limited to 1000 copies on March 3, 2017.

The Texas-Jerusalem Crossroads is Rough Trade’s Album of the Month in February.

Watch the film that introduced Lift To Experience to the world, with interviews and footage from Denton, TX created for the original 2001 release HERE. 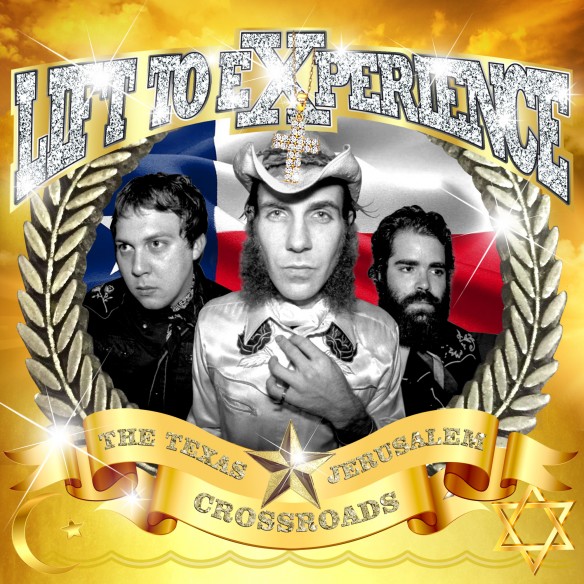 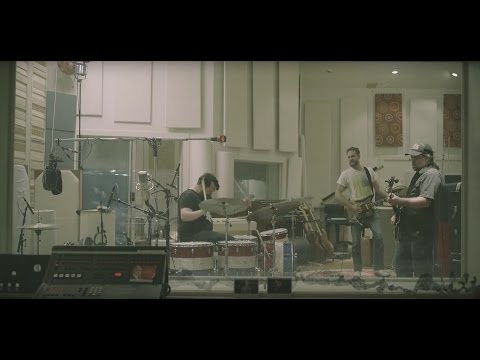 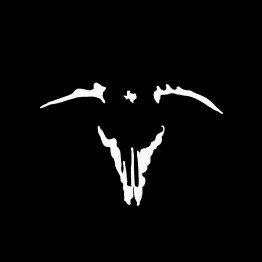 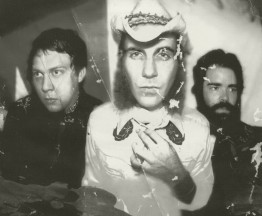 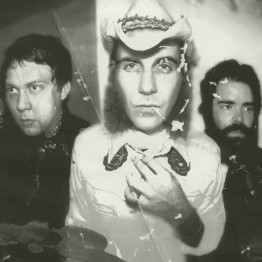