Lost Under Heaven are ecstatic to announce details of their new album Love Hates What You Become, due for release 18 January 2019 via Mute. Today the Manchester-based duo comprised of Ebony Hoorn and Ellery James Roberts share a video for their new single and the album’s closing track, ‘For the Wild’.

Speaking about the clip, Ellery explains: “It’s based off a short story I have been writing about an absurd preacher, whose lack of a charismatic populist message leaves him without a congregation. Alone and increasingly desperate to communicate his self-appointed duty, he ventures out into nature, surrendering to the wild, until eventually, he embraces his and humanity’s insignificance in the cosmos.”

Shot on hi-8 and 16mm film, the video was filmed over a series of sun rises and sunsets with close band collaborator, the film-maker Jamie Allan, and sets the tone for the forthcoming album release, Love Hates What You Become.  A startling, thought-provoking record, it follows their 2016 debut, Spiritual Songs for Lovers to Sing. Shot full of incisive social commentary, Love Hates What You Become captures the couple at their most musically raw and visceral.

The band wrote the album in Ellery’s native Manchester before travelling to Los Angeles to record with producer John Congleton, known for his Grammy-winning work with St. Vincent, Swans, Explosions in the Sky and Sigur Rós. Congleton introduced the band to Swans drummer Thor Harris, who plays on the record. “We were without a drummer or a real band,” explains Ellery. “I just concentrated on writing the songs rather than making a sound. We turned up in LA with that as our starting point, this collection of Guitar & Piano demos that I’d sent through.” 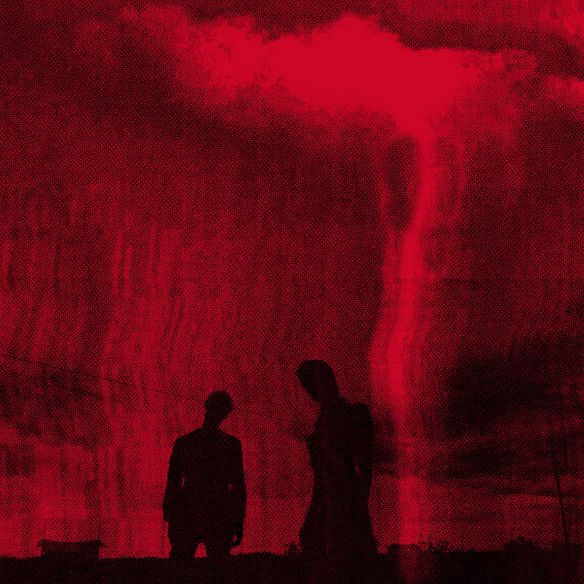 Those demos included some of the most accomplished songwriting of his career to date, such as momentous album closer ‘For The Wild’. “I started writing that song years ago almost as a pastiche of trying to write real this rock’n’roll saviour,” he reminisces. “The rock’n’roll revolutionary feels such a culturally irrelevant cliché now, we’re living in a mechanised world seemingly indifferent to the longings of the human soul.”

A striking difference from their debut record is the prominence of Ebony’s vocals, notable on the album’s formidable ‘Bunny’s Blues’. “Creating this character of Bunny began with a performance piece I did back in Amsterdam,” Ebony explains. “She became a playful tool to confront how male-dominated society attempts to control both women and nature without having any real understanding or respect for their being and innate power.”

Having returned to Manchester, the band are now continuing to build their live show which launched earlier this year in the city’s White Hotel, a show which Clash called a “triumphant return.”  The band return to Manchester this September as part of the line up for Stay Fresh Fest at Deaf Institute, alongside a show at London’s Grow in Tottenham.  The band will also be returning to the US for a run of dates this October, hitting Los Angeles, San Francisco, Portland, Seattle and New York’s Rough Trade.  As part of the US tour, LUH has teamed up with blockchain-powered platform Vevue, using blockchain technology to interact with fans in new ways. 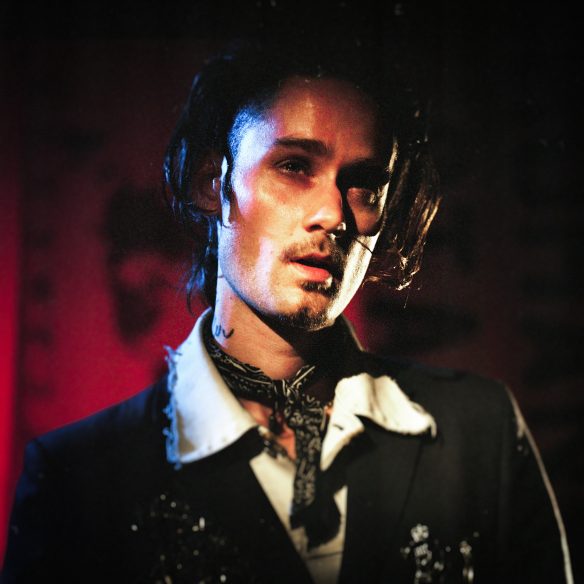 Reflecting on their approach to performing live, Ellery says, “We’re essentially trying to keep it as straight up as possible, whilst maintaining the sonic ambition of the productions. Since we last toured, Ebony – along with singing – learnt to play bass, allowing us to play as a three-piece.” They are now joined by drummer and Ableton-manipulator Ben Kelly.