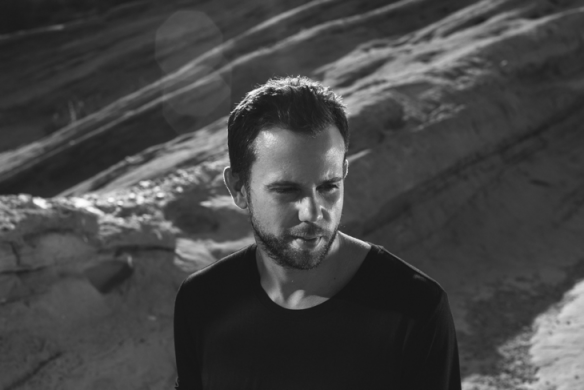 Grammy nominated and critically acclaimed artist M83, aka Anthony Gonzalez, will reissue out of print catalog albums Saturdays = Youth and Digital Shades on both CD and LP on November 20th, 2015. Saturdays = Youth was originally released in 2008 and features fan favorites “Graveyard Girl”, “Kim and Jessie”, and “We Own the Sky.” Digital Shades was M83’s first ambient album, originally released in 2007.

Saturdays = Youth Remixes and B-Sides, a collection of long-unavailable tracks including remixes by Montag and Jori Hulkkonnen, is released digitally by Mute today.

M83 has become a household name amongst music lovers over the course of six albums and extensive success across many formats. Since Hurry Up, We’re Dreaming, featuring platinum selling single, “Midnight City,” not only has Anthony Gonzalez scored two films: Oblivion (featuring Tom Cruise) and You and the Night (directed by his brother Yann Gonzalez), but his music has been featured across a plethora of movies, television shows and commercials, most recently in films The Fault In Our Stars, The Vampire Diaries, and 22 Jump Street. Huffington Post even reported, “few recent albums have had a bigger impact on movie music than M83’s Hurry Up, We’re Dreaming.” At radio, M83 reached #1 on the CMJ charts, #1 at Commercial Specialty, and #5 in Commercial Alternative Radio, while receiving rave reviews from publications across the world, including Pitchfork, Spin, Entertainment Weekly, XLR8R, Filter, and countless others.

M83 is currently in the studio working on new material which is due for release in 2016. 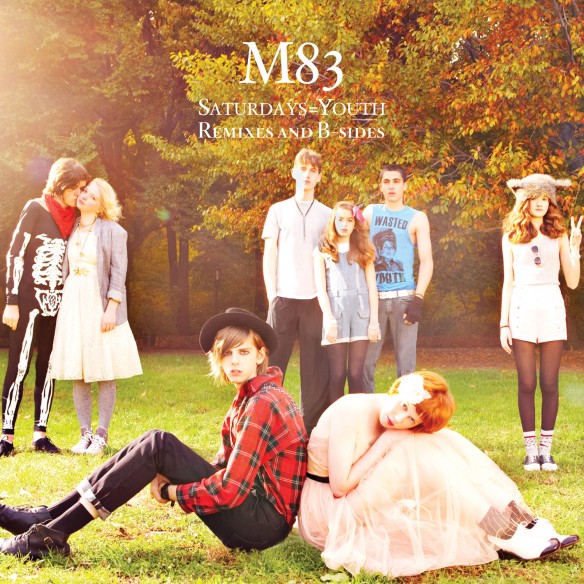 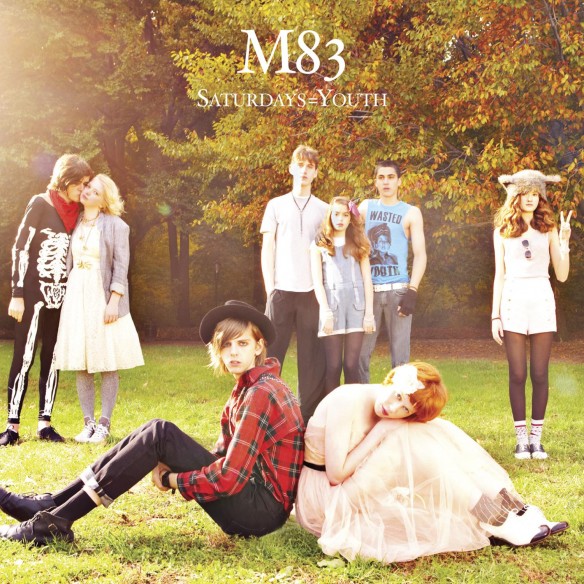 Saturdays = Youth Tracklisting
You, Appearing
Kim & Jessie
Skin of the Night
Graveyard Girl
Couleurs
Up!
We Own The Sky
Highway of the Endless Dreams
Too Late
Dark Moves of Love
Midnight Souls Still Remain 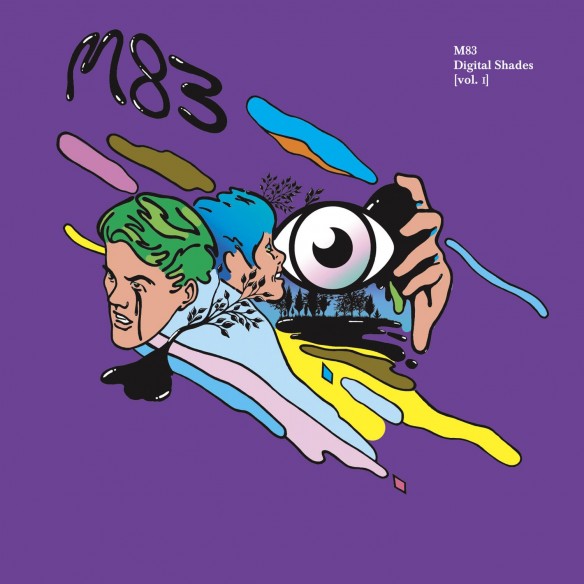