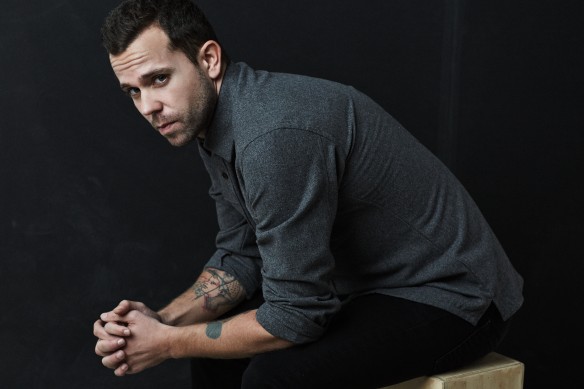 “[‘Go!’] has a hook so good that its pre-chorus is composed of a countdown to it, and you’re still not ready for its full effect.” ­– FUSE

“Go!,” the track AltNation’s Jeff Regan declared one of his songs of Summer 2016, gets reimagined into an 8-bit remix via a collaboration with Microsoft, inspired by Anthony Gonzalez’s love of retro video games. Exploring new frontiers of interactive art and music, Microsoft engaged a team of up-and-coming developers to build a web game experience inspired by the 8-bit remix.

The online game experience, “Meet Me At Go!,” takes fans on an unexpected journey through the song as they race through a retro-futuristic cityscape, dodging obstacles and collecting objects in pursuit of their love. The experience draws inspiration from the 8-bit world and the aesthetic of classic arcade games, as well as pulling in themes of longing, searching and racing from the song itself.  Play it now or download it from the Windows Store. Check out a gameplay video of the game HERE.

“Go!” 8-bit remix is featured on the new “Go!” Remixes EP, a set of blissful reimaginings for winter nights, including remixes by Scottish DJ/musician/producer KC Lights, J.Laser – the creative moniker of M83’s touring bassist/multi-instrumentalist Jordan Lawlor, + the previously released Animal Collective/Deakin remix. Also included is a a Fabich remix of “Bibi the Dog” and a C. Duncan remix of “Solitude.” Full tracklisting below. Listen to the “Go!” remix EP HERE.

Anthony recently announced he will embark on an exciting new artistic chapter as the composer and musical director for the famed Cirque du Soleil’s latest production, “Volta”. “Volta” will be presented under the Big Top in Montreal’s Old Port beginning April 20, 2017. Tickets are available via Cirque du Soleil. 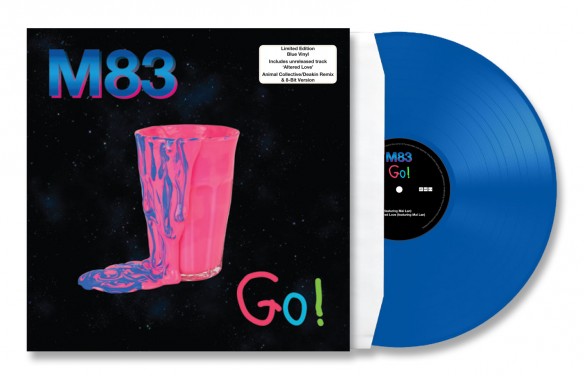