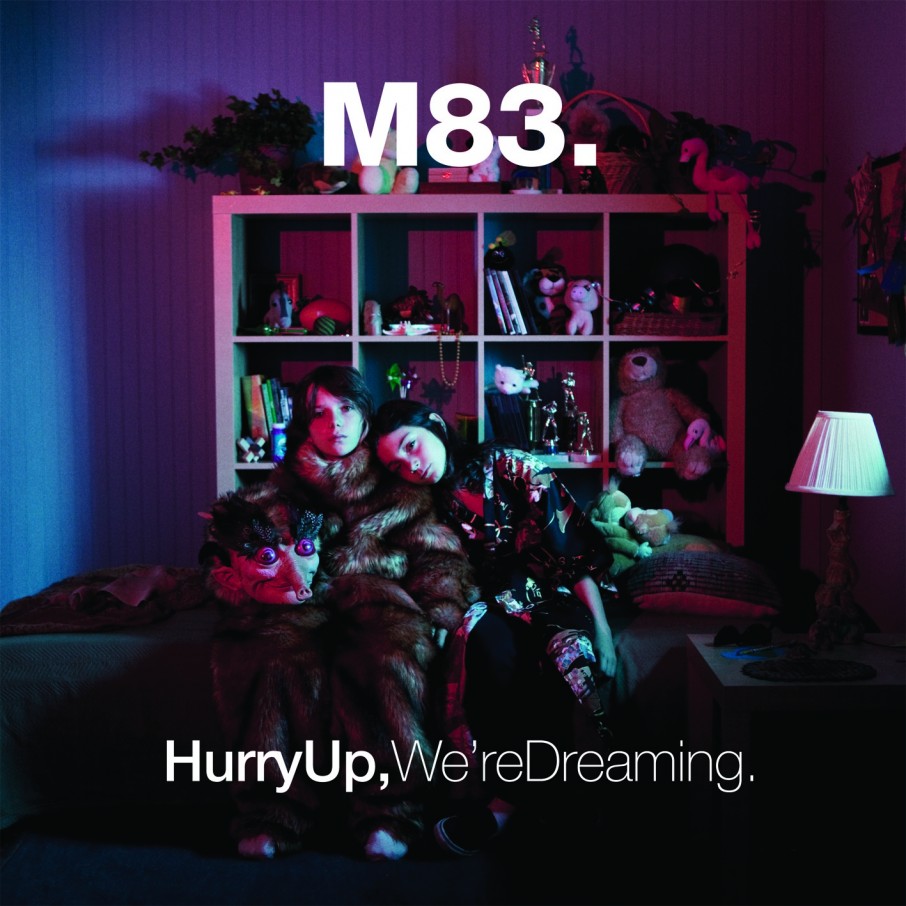 M83 has added a second show at Club Nokia in Los Angeles on Thursday, January 12th next year after the previously announced January 13th show is sold out. M83 wrapped up their Fall North American Tour in New York City last week with The New York Times saying the show was “screaming with excitement”, adding “It was a stage show worthy of a much larger stage.” For tickets to M83 in Los Angeles at Club Nokia visit Ticketmaster.

M83’s new double album Hurry Up, We’re Dreaming is out now and is #1 on the CMJ Top 200 chart for the third consecutive week. The album is an early frontrunner on critics’ year-end lists with outlets like Pitchfork calling it, “the most thrilling pop music released this year.” The current single is “Midnight City”. In case you missed it, watch the band perform “Midnight City” on Late Night With Jimmy Fallon.

“An album so deep and expansive it could house weather systems within weather systems…but above all else, it’s the best M83 record yet.” 9.1, Best New Music – PITCHFORK

“When it’s not luring you to the dancefloor with thrilling 1980’s pop, M83’s widescreen music sounds like a lost John Hughes movie.” – ROLLING STONE

“That pervasive dedication to heart-swelling drama is M83’s gift: No one is better, or more single-minded, when it comes to evoking dream-pop awe.” – SPIN