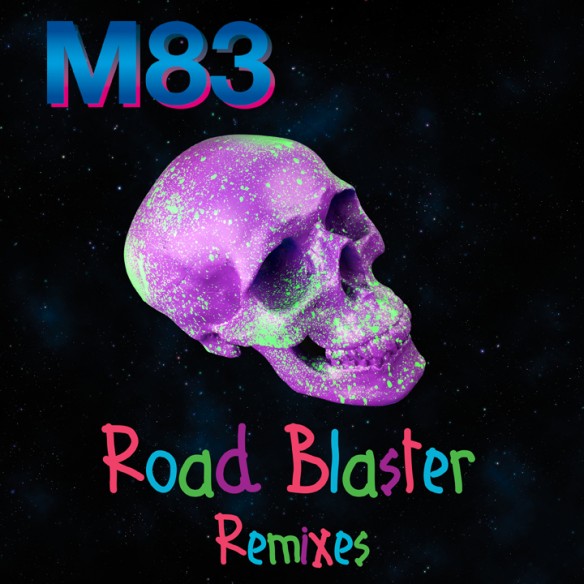 “’Road Blaster’ is a pristine ’80s mega-single that never was—a slick hybrid of synthesized horns and Chic guitars that sounds as if it were made specifically to soundtrack a late-night joyride around Hollywood in an old sports car.” – PITCHFORK

“[Gonzalez has] never made a more audacious album in scope or design.”
– UNDER THE RADAR

The EP features some of the most interesting electronic artists and producers around today. MAPS – the recording moniker of James Chapman, member of noir-pop duo and Mute labelmates On Dead Waves – turns in an atmospheric version, transforming the original into a gauzy haze. Austrian producer MOUNT brings a youthful house strut and dovetails enigmatic chords with the giddy nostalgia of the original. Lauer’s remix, a euphoric proto-house bomb, showcases the veteran Frankfurt producer’s devastating way with a synth arpeggiator. Rounding things off is fellow Frenchman Lee Van Dowski who leaves you wanting more with his sublime techno remix of “By The Kiss” (taken from Digital Shades Vol. I).

Listen to the original recorded version of “Road Blaster” HERE.