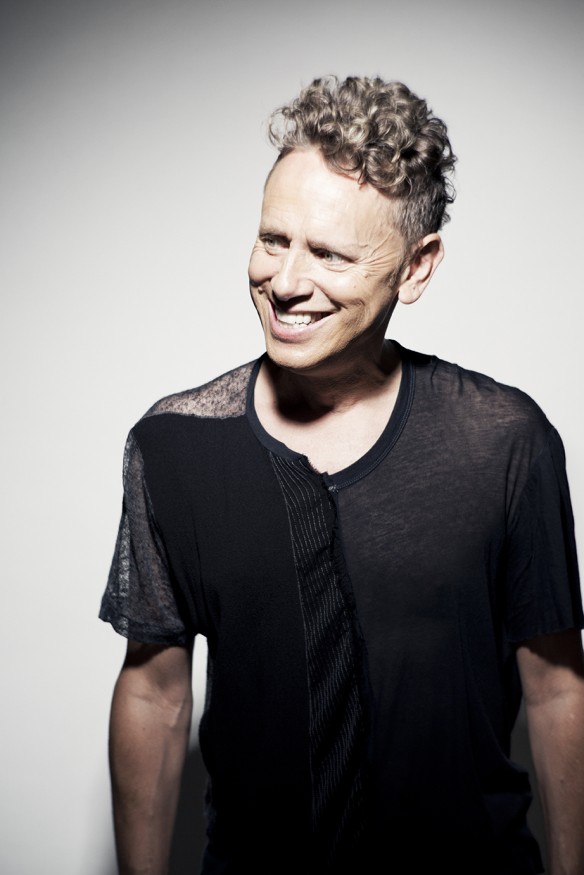 Watch Martin Gore in this exclusive interview, where he reveals his inspirations behind this singular and beautiful album – HERE