WATCH THE VIDEO FOR DEADLY TEDIUM 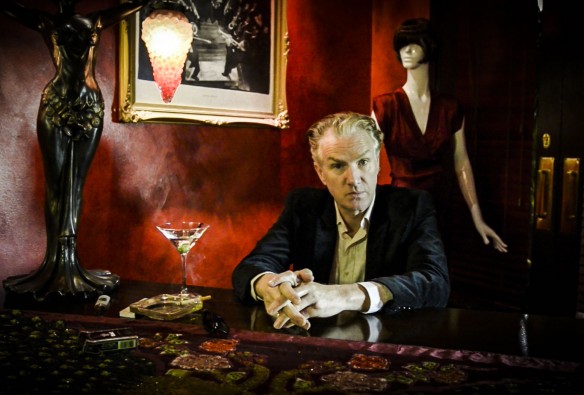 Says Mick Harvey, “The song ‘Deadly Tedium’ (Ce Mortel Ennui) was always on my radar as a possibility to translate. Being a kind of “anti” love song it’s typical of the more perverse aspects of Gainsbourg’s writing and atypical of songs about the breakdown of love and relationships and is loaded with dry, black humour.”