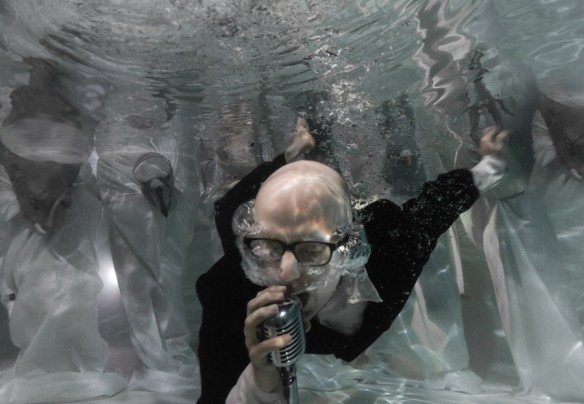 Leading up to the presidential inauguration, Moby & the Void Pacific Choir share a powerful video for These Systems Are Failing album track “Erupt + Matter,” featuring images of civilian dissent juxtaposed with images of controversial political leaders (Donald Trump, Kim Jong-Un, Bashar al-Assad, and Boris Johnson to name a few). Moby explains, “The racist and antiquated far right are encroaching upon democratic freedoms in almost every country in the Western World. We need to respond by protesting, supporting progressives, and most important: VOTING.” Watch the video directed by Jeff Broadway HERE.

“Erupt + Matter” can also be found on Moby’s hypothetical inauguration Spotify playlist, compiled for Billboard, in response to Trump’s invitation to Moby to play one of the inaugural balls. Listen + embed HERE.

Moby will be performing an intimate acoustic show this Friday, January 20, at The Hotel Café in Los Angeles, with all proceeds benefiting the Downtown Women’s Center, the LGBT Youth Center, and the Coalition for Human Immigrant Rights. He will also be DJing with Shepherd Fairey at the Women’s March in LA on Saturday, January 21st.

Moby & the Void Pacific Choir’s debut album, These Systems Are Failing, is a passionate protest against the status quo – the perfect soundtrack for these troubled times. Listen to the album, out now via Mute, HERE. 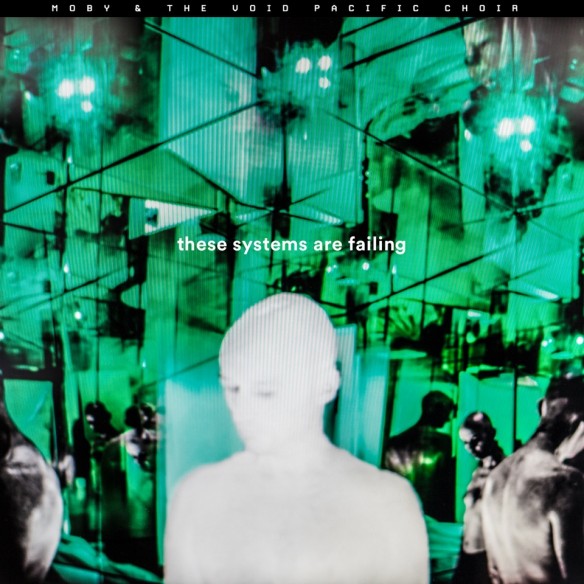