New Single with Wayne Coyne, “The Perfect Life” Out 9/10 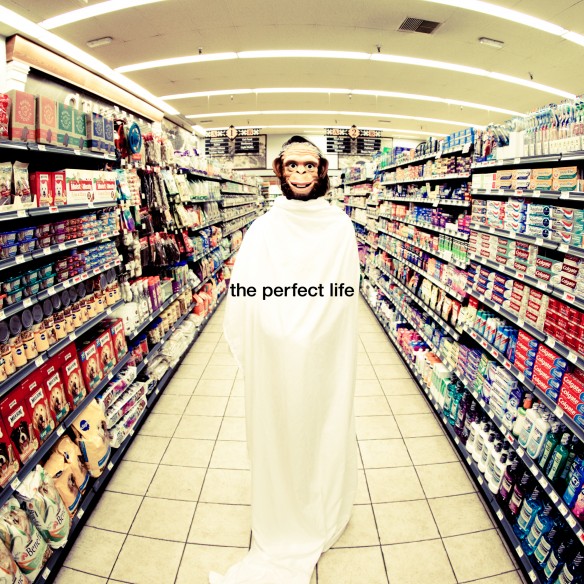 FROM HIS FORTHCOMING ALBUM INNOCENTS

WATCH A TRAILER FOR “THE PERFECT LIFE” VIDEO

“THE PERFECT LIFE” REMIXES COMING FROM

Moby is one of the most innovative and individual forces in electronic and popular music today. He has sold over 20 million albums, headlined Glastonbury, and is back with arguably one of the best albums of his career, Innocents.

“The Perfect Life” is an epic electronic soul track, which showcases the collaborations album to dramatic effect. Wayne Coyne from The Flaming Lips joins Moby to deliver an uplifting and melodic anthem.

The much-anticipated video for the “The Perfect Life” was shot in L.A with Coyne and Moby dressed as Mariachis. The casting call was posted on Moby’s Facebook and included some very specific extras, “S&M gimp rhythmic gymnast”, “eight roller-skating ghosts”, “12 goth choir members”, “2 obese bearded bikers in red speedos”, “a punk rock brass brand” and “a drunk king: guy with beard age 35-50”.

The video will be premiered on September 3, details to be announced.

Moby comments on the impromptu teaser:

“A few weeks ago Wayne and I spent the day making a video for ‘The Perfect Life’.  then at the end of the day we broke out an acoustic guitar and gathered all of the extras on a rooftop overlooking L.A and sang an unrehearsed, impromptu version of the song.  Please keep in mind we had no idea what we were doing.”

Moby comments on the collaboration with Coyne:

“Wayne Coyne and I ended up doing a duet on ‘The Perfect Life’: we sing the choruses together, and then go back and forth on the verses. Wayne and I first met in 1995, when The Flaming Lips and I were both opening up for a Red Hot Chili Peppers’ European tour. We became friends, shared a dressing room and the same bad craft services, and watched the Chili Peppers from the side of the stage. I thought of Wayne for this song because The Flaming Lips have evolved in this very open, celebratory band when they play live, and that was the perfect vibe for what I was imagining for ‘The Perfect Life.’ I texted Wayne and said, ‘Hey, I have a song – want to sing on it?’ Thirty seconds later, he texted me back: ‘Yes, send it to me, it will be great.”

Innocents is a record of firsts for Moby. The first time in his career he worked with an outside producer, friend Mark “Spike” Stent, whose résumé includes Madonna, U2, Muse, Björk, and Massive Attack. In addition, this is the first time Moby has concentrated an entire album on collaborations which as well as Wayne Coyne (The Flaming Lips) features alt-rock legend Mark Lanegan, Cold Specks, Skylar Grey – best known for co-writing and performing on Eminem and Rihanna’s, “Love The Way You Lie;” indie-folk singer Damien Jurado, and Inyang Bassey who was the vocalist on “The Right Thing” from Destroyed.

Moby has announced only three live shows in support of Innocents at the Fonda Theatre, L.A on October 2nd, 3rd, and 4th.