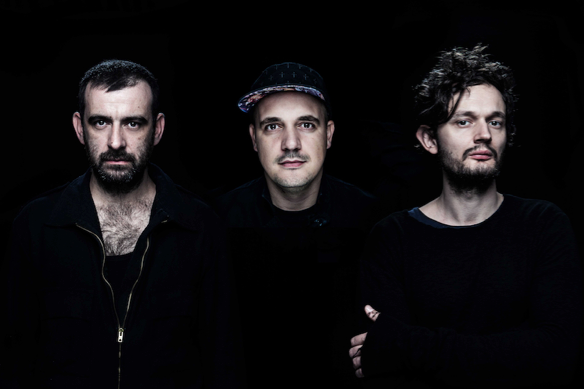 Ahead of their highly-anticipated performance at Coachella, Moderat has announced a pair of performances between the festival’s two weekends. The German electronic heavyweights – comprised of Modeselektor and Apparat – will play Montreal’s Metropolis on April 18 and New York’s Terminal 5 on April 19. Moderat’s performances in Spring 2016 were sold-out affairs in every city, filled with throbbing beats and spectacular visual components that dazzled audiences. Tickets for the Montreal and NYC shows are on sale Friday. Stay tuned for additional West Coast dates to be announced.

Moderat recently released their first-ever live album, Live, which was recorded on June 5, 2016 during a sold-out show at Berlin’s Velodrome, the band’s largest hometown gig to date. This album allows fans to witness the remarkable dynamism of a Moderat performance as the band is constantly shaping, stretching, contouring and weaving special re-worked versions of songs taken from their studio releases I, II, and III. The result is an experience that lives and breathes, constantly displaying the raw emotion and personal experiences that inspired the original songs. Stream and purchase Live HERE.